It’s cold, it’s wet and summer feels a lifetime ago. Winter might mean your working days are a bit shorter, but it brings its own set of challenges.

For one thing, it’s dark. In fact, it can frequently feel like it’s dark when you leave the house and dark when return home.

Having donned hat and gloves, Emily Styles shares ‘11 Sure Signs The Nights Have Drawn In’

Yes, actual, in-the-diary plans. After months of being non-committal and having to turn down invitations, winter means we can actually respond to invites with a “yes” and have some evenings out.

Finally, we’re able to see friends and put advance dates on the calendar… until calving/lambing/drilling, at least. 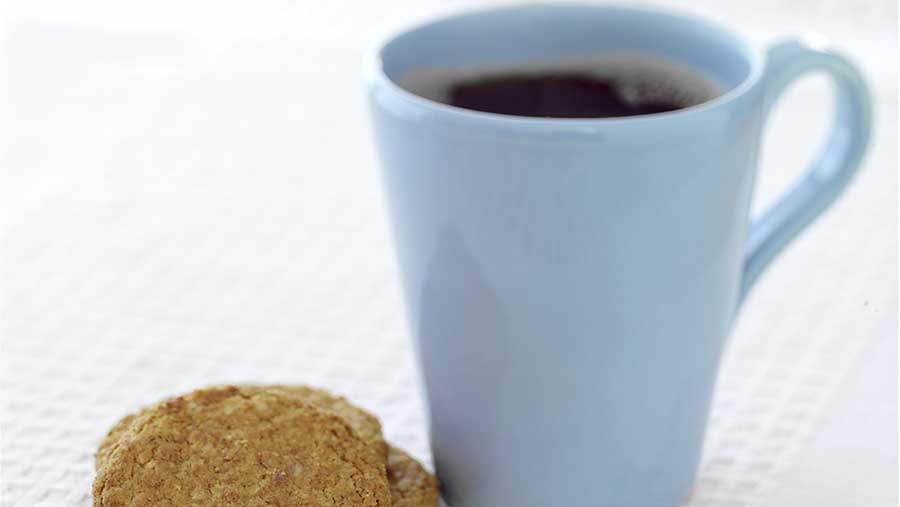 Thank goodness for the Rayburn. The coffee, tea and biscuit bill has gone through the roof.

Well, a few anyway. Early finishes around the farm (those strange, rare things) actually do sometimes happen. Which means there’s time for….

A big bonus of harvest for me was having sole use of the television. No such luck now. My soaps and reality TV shows have been replaced by sport, a programme about gold miners and the odd video game. I knew I should have got another TV in the Black Friday sales. 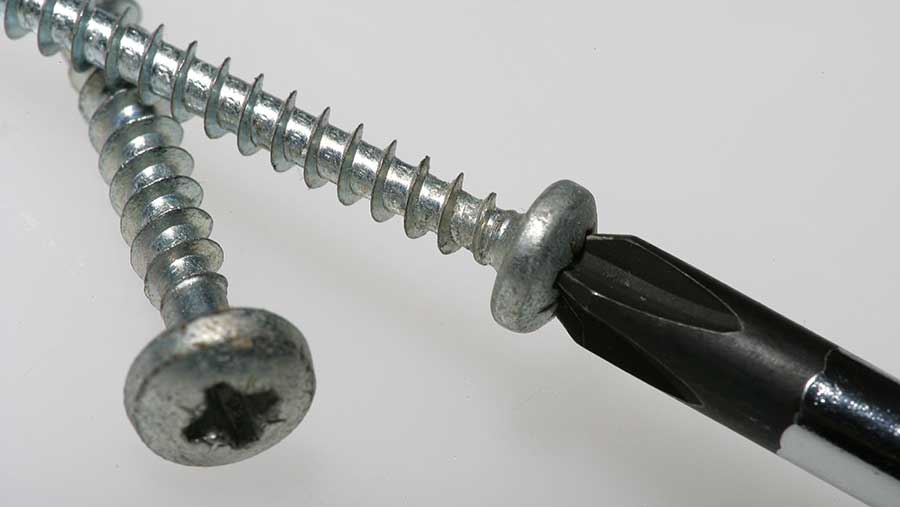 Yup, we’ve got time to tick off all those DIY jobs around the farm and in the house. Bulbs that need changing and all the maintenance jobs that have been put off. Even the workshop gets a tidy.

6 All hail the scraper tractor

On dairy farms, this is the most used tool. All bar none. Only problem? It won’t start because the battery is flat again.

Lone parenting is over and weekends are again for family time (well, after the cattle have been fed and watered). Tea can be eaten around the kitchen together – and at a sensible time.

It’s that time again when every rep who’s ever done business/nearly done business/wishes they’d done business with the farm sends you one. Let’s face it, most farmers could wallpaper the whole kitchen with free calendars.

Being nearly done for the day by the time school finishes means that any little people on the farm are able to go outside and help with the last remaining jobs. Darkness by 4pm is handy for getting them to come in, too! 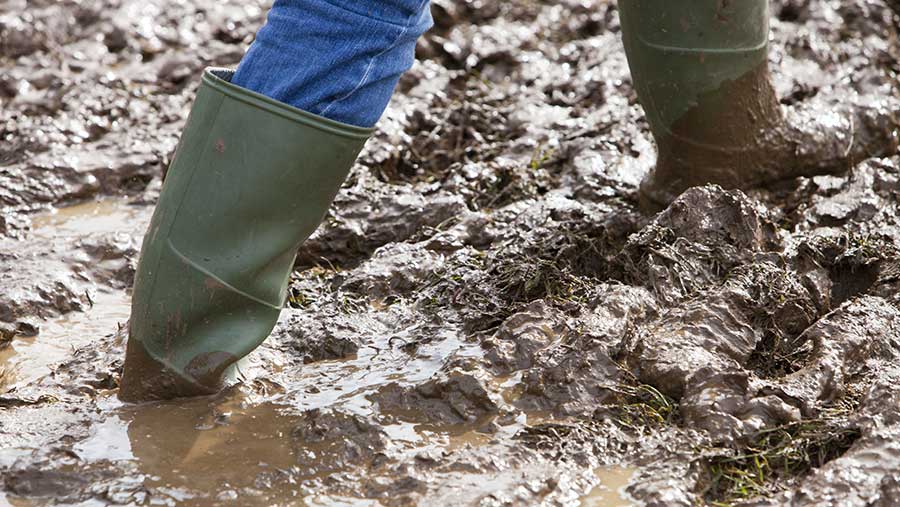 There’s the nice smells such as the log fire and the hot grub. But the boot room doesn’t half reek of eau de silage and damp coats.