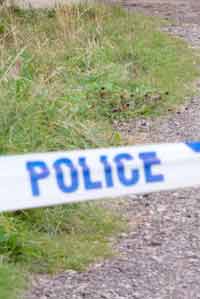 A farmer may be among the victims of a gunman who opened fire in West Cumbria.

At least five people are thought to have been killed and several others injured during the incident which started in Whitehaven on Wednesday morning (2 June), according to reports.

A BBC reporter has said that one of them is believed to be a farmer who was killed in the Gosforth area.

Police say a body, believed to be that of the suspect, has been found in the Boot area of the Lake District.