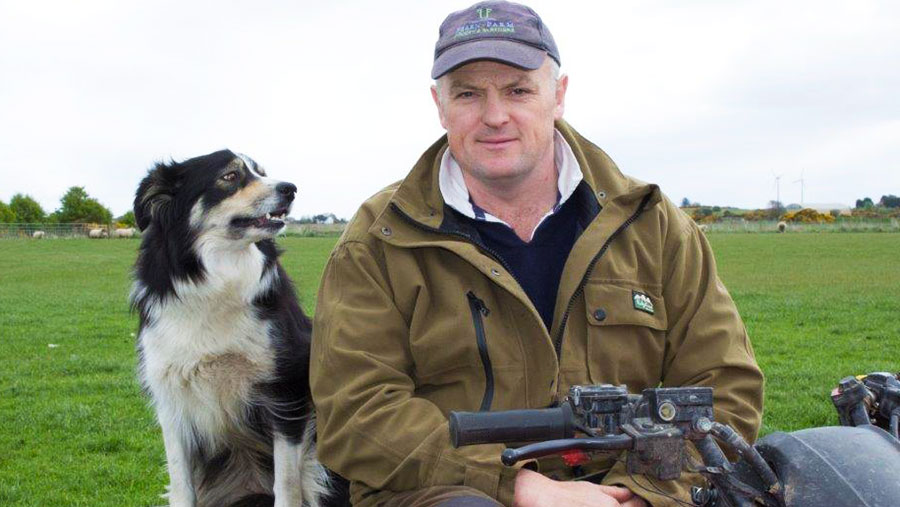 The BBC is launching a 12-part documentary series following the struggles and triumphs of five farming families in Scotland.

Filmed over a year and shown UK-wide, the BBC will screen three programmes a week for
four weeks, with the first episode airing on Monday 7 March.

One of the people featured in the opening episode is John Scott, Farmers Weekly’s Sheep Farmer of the Year 2014 and a ‘Farmer Focus’ columnist.

Based at Fearn in Ross-shire, John has his work cut out in the first programme with 4,000 ewes to check.

He also has other things on his mind, with thousands of visitors from all over the world about to land on his doorstep as he hosts the World Sheepdog Trials.