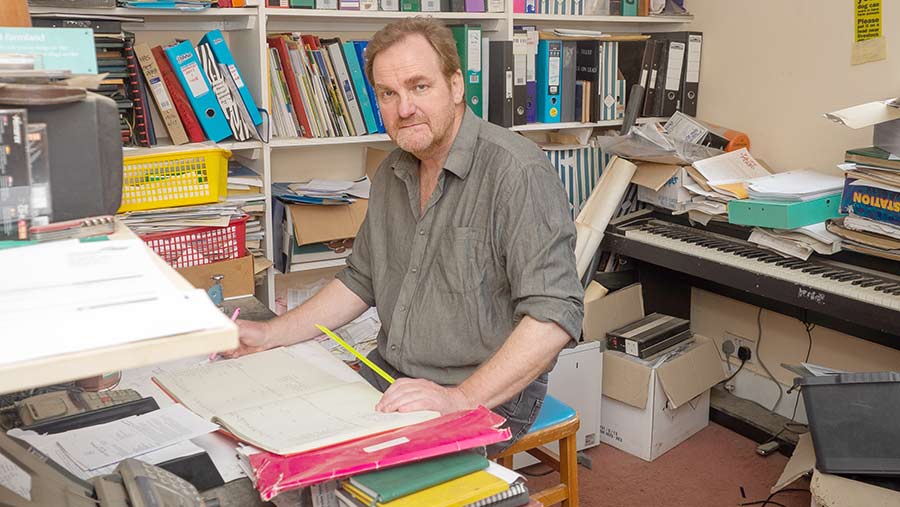 There was a vote in the sitting room. The motion was: “This house believes that Dad should stop shouting at the BBC or go somewhere else.” (The actual wording was slightly more rude than that, but that was the gist of it.)

All three children supported the motion, Hazel wisely abstained, and Cain the cat (snuggled up on my lap) and I voted against the motion. So I lost 3-2.

Fair enough. I accepted the vote. With all the dignity I could muster, I turfed Cain off my lap and headed for the office. If I can’t shout at the BBC, I’ll find something else. And luckily, there’s always the AHDB.

They both manage to invent some weird and wonderful jobs. The BBC was advertising for a “Head of Change” recently, which attracted much mirth for the gobbledegook in the job description, and scorn for the amount of money on offer – £78,000 a year.

The AHDB is a little less gobbledegooky in its job adverts, but not for want of trying; there’s an advert up at the moment for a “Knowledge Exchange Manager (Farmbench Facilitation Fund)” – nope, me neither, and I read it several times. The dosh is a respectable £32,000-£37,000 a year.

The wonderful W1A lampooned the nonsense speak that goes on within the BBC, but it was nothing compared to some of the stuff that gets put out by the AHDB.

Some months ago, a highly trained analyst commented on the Canadian wheat crop. “The latest model-based estimate of wheat production (inc. durum) from Statistics Canada point [sic] to a higher than previously expected output in Canada, at 27.1Mt. The latest model-based estimate places Canadian wheat output down 14.5% on the year. However, the results of a farm survey, released last month by Statistics Canada, placed Canadian production of all wheat down almost 20% on the year, at 25.5Mt.”

Forgive me for lapsing into yoof-speak, but WTF? Is this really meant to be understandable by us tractor-driving folk?

Then there’s the AHDB’s “Brexit Impact Calculator”, in which three independent variables (tariff levels, support levels and labour costs) are lumped unscientifically together and it is assumed that all three will get worse at the same time, painting a none-too-subtle projection of post-Brexit doom.

Project Agri-fear, you might call it. It should come as no surprise, given the levels of funding the AHDB gets from the EU, and the upper levels of management heaving with ex-NFU, and therefore pro-EU, bigwigs.

The BBC’s anti-Brexit hectoring has been enough to drive 800,000 listeners away from the Today show, possibly weary of being called ignorant racist xenophobes.

Of course, much of the work that both organisations do is fine and dandy, and most seem happy to continue to contribute to the funding of both the BBC and the AHDB. “It’s only a few pence a day,” said a contented farmer/BBC viewer.

For me, while the thinly-disguised political lecturing and the incomprehensible gobbledegook continues, the shouting will continue.

But the best news is that the demographics of Flindt Towers are changing. Soon, the yoof will be off back to university. 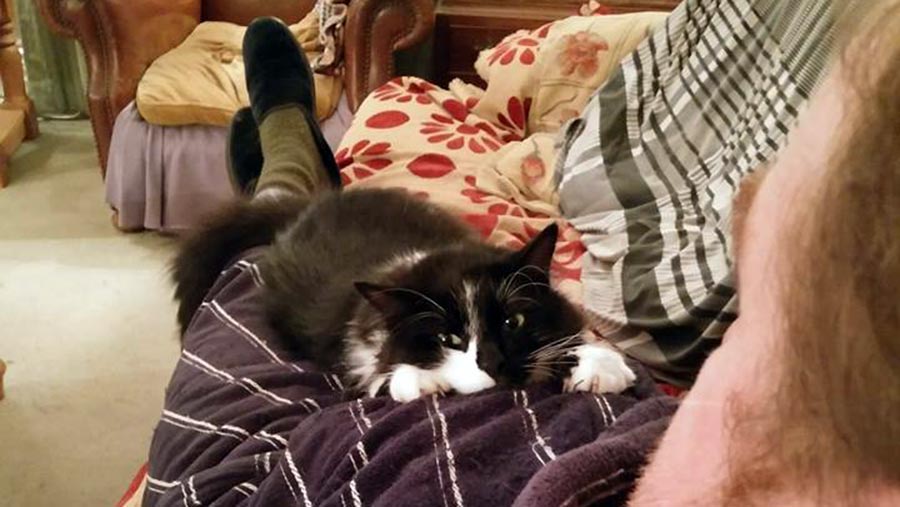 I’ll be able to call another vote in the sitting room, not least because I don’t think the original question was properly understood by the voters.

I’m sure Cain and I will outnumber the one remaining child. The new vote will need a snappy, ear-catching name; I think we’ll call it “The People’s Vote”.