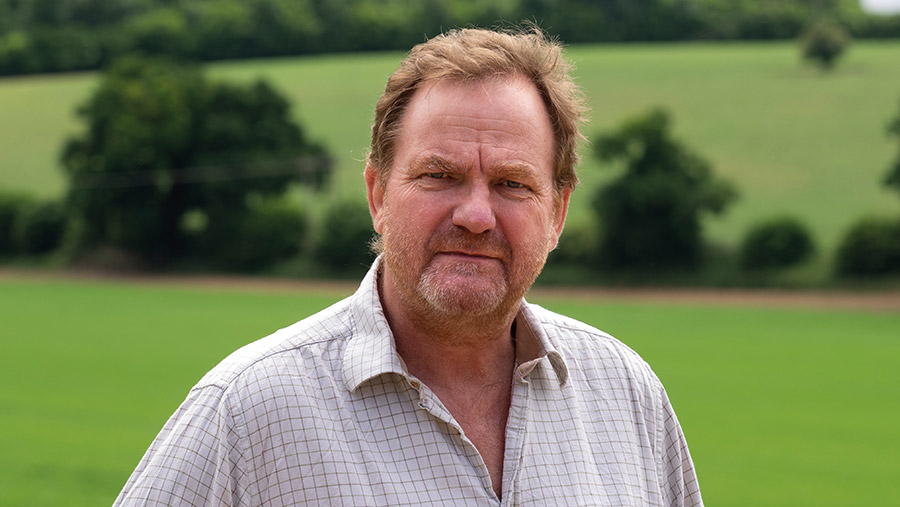 It was probably a bit flippant to say last week “fertiliser prices aren’t really worth that much fuss”. But one thing’s for certain: there’s an awful lot of cropping plans being tweaked and honed on the back of nitrogen prices.

The arable world is full of stories of farmers changing rotations dramatically. They’re switching to spring barley – not such a daft choice now that barley has moved from convenience crop to proper prices.

See also: Boxers and bijou balconies in the Big Smoke

Rumours abound that beans are back in fashion, although where people are managing to source fresh seed baffles me. Never mind how pulses can replace wheat in a rotation – assuming that the wheat is (probably) after a break crop anyway.

There’s talk of cutting back fertiliser rates – some by a little, some by a lot. Some talk of now being the time to bite the organic bullet (lead-free, of course).

And then there’s the story of the farmer who has a barn full of sensibly priced fertiliser, and is thinking of reselling it and having a year off – a story supplied by Big George at the TFA, and he would (adopt Ian Paisley voice) never indulge in fake news. So it must be true.

But what about Flindt Towers? A couple of days ago, the buying group’s fertiliser guru rang with news of the latest prices.

Members of the buying group are contractually obliged not to reveal prices, but it’s permissible to say that, if last year’s price was x, then the quote we’ve just got was 2.5x. Time to put the kettle on.

Yes, last year’s price was x, but it was an amazingly and historically low price, matching the low gas prices of the past couple of years.

It was bound to go up at some time. And I’ve known years when it has been 1.5x and even 2x – and years when the price was irrelevant because supplies simply weren’t there.

We didn’t have Brexit to blame back then, so there was a great story doing the rounds involving a ship diverting to the wrong port. Now that really was worth a fuss.

I munched a Hobnob and did some serious pondering and a couple of fag-packet sums on the kitchen table. I divided the extra cost – if I placed my full order – by the acres.

Next, with a grasp of agricultural economics that would have made Prof Nix proud, I did some rummaging on wheat forward prices, compared them with the default “good price” figure we all have lurking in our heads, and assumed three-and-a-bit tonnes to the acre (I will get that one day, I promise).

And I can’t see forward prices going down: the November WADSE was bullish, the Russians are on Ukraine’s border, and, best of all, most of my fellow farmers are deliberately trimming their wheat production – see above.

By a quirk of rotations, we’ve got the biggest area down to wheat that we’ve ever grown. It will need fertiliser.

And gas prices? There’s a cold winter on the way, gas will be desperately needed to keep the lights on, and Putin has still got his foot on the hosepipe.

He lifted it for a day or two last week, which was enough to push prices down for a bit, but he knows damn well the powerful position our eco-policies have put him in.

It was officially a five-Hobnob decision, but I made it, picked up the phone and placed the order. Near as damn it a six-figure bill, but it is what it is, as young people say these days. No point making a fuss.