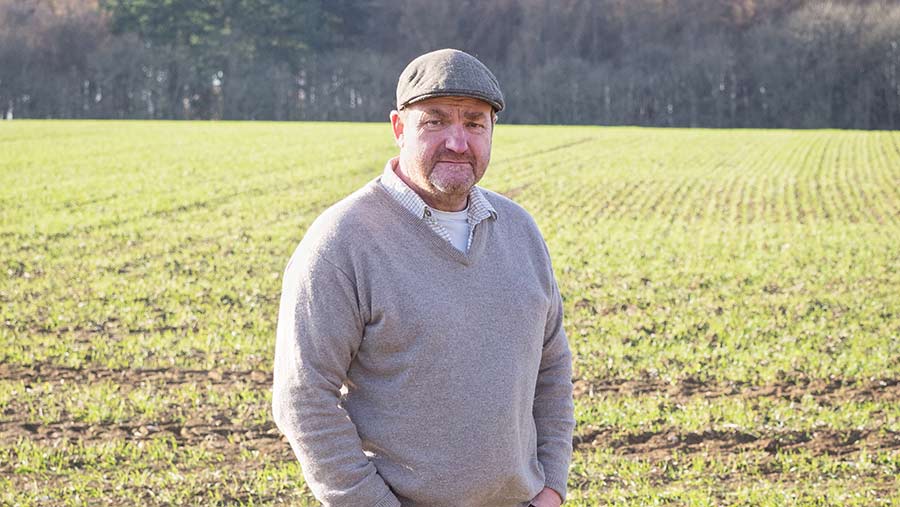 A change, they say, is as good as a rest, and it certainly made a change to be sitting in the anonymous lobby of an anonymous hotel in the anonymous outskirts of Southampton, waiting, with about 50 others, for my Speed Awareness Course to start.

The only sound was the tap-tap-tapping of 40-something smartphones and the inane babbling of Peppa Pig coming from the kiddies’ play area in the corner of the lobby.

I caught the eye of one of the only other non-smartphoners and joked that we could re-enact our automotive crimes with the toys in the play area.

She looked at me as if I was quite mad, whipped out her phone, and stared at it with ferocious intensity. I’m not even sure it was turned on.

Finally we were summoned, split into two groups and herded, with an efficiency that would have impressed the sharpest of sheepdogs, into soulless, windowless rooms for our course.

We sat in random groups of six around plastic tables, wrote our names on plastic place markers, presented our photo IDs to the man in charge, and waited for the inevitable four-hour telling-off.

One man on the other side of my table settled down, folded his arms, closed his eyes and proceeded to snooze for the whole afternoon. “I’ve done a few of these,” was his explanation.

Meanwhile, the tattooed builder on my right made it clear that he really did not want to be there. “I’m losing money sitting here,” he gruffed.

Mind you, he had nine points on his license already, and the course was the only practical option left to him. But he tutted, and kicked his heels, and scowled, and stretched like Kevin the Teenager.

You had to give the two invigilators credit; they were masters of ignoring Kevin and the dozer, and gently teasing the rest of us into some sort of compliant mood, ready to join in and discuss what they wanted to discuss.

There were one or two rhetorical questions designed to stun us into philosophical silence (“Why do we speed?”), but the rest of the time the questions were interesting and the slides and short films were genuinely thought-provoking.

But they were treading a fine line: they were there to educate – and I confess there was stuff in there I really did not know – but they were trying not to make it entertaining.

My other three non-Kevin and non-snoozing table mates and I decided we’d get stuck in properly and make the best of a bad thing, and entered into group discussion and exercises with astonishing enthusiasm.

Because I’d been making continuous notes (and trying to jot down the Suvat equations when discussing braking distances) I was nominated as scribe and spokesman.

I made it my duty to spin out my answers as long as possible, to hasten the afternoon along. Not sure what everyone else thought they did, but anyway.

We must have behaved well, though, because we got let out half an hour early. And as I fought my way through the rush-hour traffic towards the Hampshire countryside, I couldn’t help thinking how it had indeed been quite rewarding – not a “telling-off” at all.

I’d learnt stuff, and was perhaps a little older and wiser, but it would be a very long time before I complained about being stuck in a tractor with spectacular views across central southern England. It was a real “count your blessings” moment.

In fact, bizarrely, I’d recommend it – certainly as the alternative to points. But not too often; you don’t want to end up like Kevin.