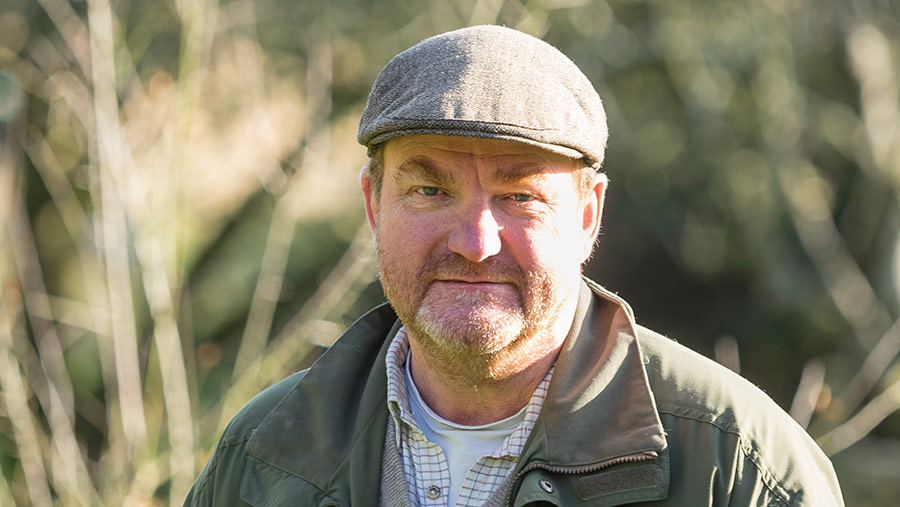 My relentless and open-minded quest to understand the complexities of New Wave Farming took me to another AHDB webinar before Christmas. This time the topic was “net zero”.

Unfortunately, once again, I came away bewildered, but much of my bafflement was caused not by the core topic, but by the thorny issue of hedges.

One of our gurus was suggesting ways to “sequester carbon”, and one of them was leaving a hedge untrimmed.

Someone questioned this in the Q&A session afterwards – which was a relief; it wasn’t only me going “huh?” – and it was explained that if you only cut every other year, or leave it for even longer, you increase the biomass, and so increase the carbon “captured”.

Let’s do the maths

You don’t have to be sceptical of modern 2+2=5 science to spot the technical problems with this theory; you just have to have spent a couple of years – or decades – getting a crook neck from staring at a flail head through a slightly battered protective Perspex safety screen.

The first thing is that, if you leave a hedge for couple of years, it very soon stops being a hedge. It becomes a line of small trees.

I know all farms have different names for different things (a legacy of the insular nature of estates over the decades), but here we call that a “hedgerow”.

Take the argument a little further, and leave the small trees for a few more years, and you have a line of bigger trees. Call it what you will at that stage – just not “a hedge”.

When you finally get to trim it with a flail, after the “correct” couple of years, you get a right awful mess. The older, thicker branches will not look good; they will splinter and shatter in a most unsightly way.

Instead of a hedge’s neatly trimmed bushes – which, under an annual regime, cut almost silently with just one pass and hardly any disturbance to the body of the hedge (and everything that dwells therein) – you end up with a hideous line of shattered stumps that need several passes to get tidied up.

And “more passes” mean more time clogging up the roads, and more soil damage when out in the field.

The next thing you know, green activists are flooding local papers and social meeja with pictures of your handiwork and grim emotive talk of “slashing” and “slaughter”. (Mind you, they cyberwhine after a beautiful tidy annual hedge trim, too, so there’s no pleasing them.) And the cyclists will be – quite rightly – joining in, moaning about punctures, with all the fresh splinters in the roads.

Which brings me neatly to the “net zero” aspect: hedgetrimmings rot away. They might hang around for a year, but eventually, they decompose – they’re organic matter, after all. And when they decompose, they release their constituent carbon.

It won’t have been “sequestered” at all – it will have been taken out of the carbon cycle temporarily. The only way to make it permanent would be to carefully gather all the cuttings and keep them in conditions where they won’t rot – ever.

I know such schemes are being mooted, but I’m certainly not carting my hedgetrimmings down a disused mine. Imagine how many trailer loads of cuttings would be needed to nullify the 38.4GW of new coal-fired generation that China developed in 2020.

These hedge “eco-experts” should come and spend a day on the hedgetrimmer; they’d see the messy slashed hedges, the split trunks and, crucially, the lack of cuttings from previous passes. Or they would see if I bought some new Perspex sheets.