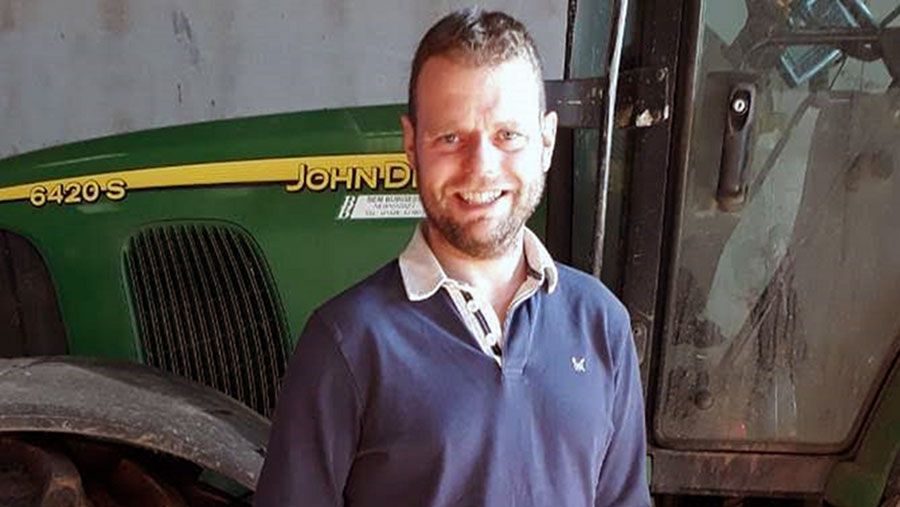 When farmer John Wakefield was looking for a new hobby, the idea of joining a male choir immediately struck a chord.

The 40-year-old, who farms 240ha near Spalding in Lincolnshire with his father Lawrence and cousin Martin, liked the sound of getting involved in a group and was keen to reap the health benefits of singing, which include improving posture, lowering stress levels, strengthening the immune system and lifting spirits.

“Farming can be very lonely and isolating; some days you’re working on your own on the tractor in the middle of nowhere with nothing but the radio to keep you company,” says John, who grows potatoes, cauliflowers, sugar beet, combinable crops and daffodils.

See also: Fit2Farm: How a farmer’s wife is helping others facing tough times

“I’d previously enjoyed being a member of my local Young Farmers Club in my 20s, where as well as the social side, I also liked the team ethic of doing things together and working towards a shared goal.”

He signed up to the 10-week Men United in Song scheme run by Peterborough Sings, in neighbouring Cambridgeshire.

As well as making new friends, he learned the basics of singing, breathing techniques, how a choir works and how to read sheet music.

“With farming you tend to meet a lot of farmers, so it’s nice to meet people from all different walks of life, although other farmers are involved too,” he says.

The project culminated in a concert in aid of Prostate Cancer UK in front of 600 people and following his participation, John was invited to join Peterborough Male Voice Choir, through which he’s taken part in several other events and competitions. 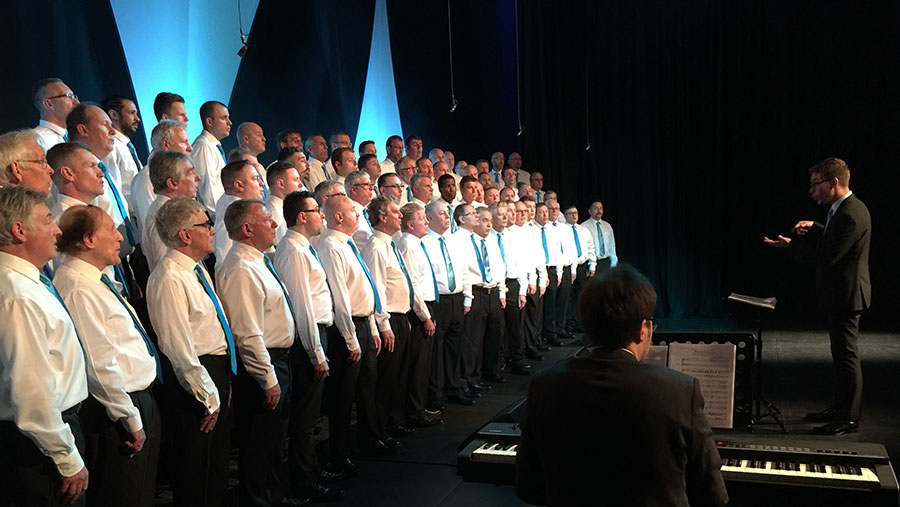 “I took part in a couple of theatre competitions too, but once you’re past the age of 26 or so, there’s nothing much to go on to,” he says.

“I was never quite good enough to play a team sport and getting towards the end of my 30s meant I wasn’t really the ideal age to take something like that up anyway.”

He’s also helping to mentor those joining this year’s Men United project, which aims to get more men singing.

“I’ve always enjoyed singing and one or two people have commented at weddings and carol services that I have a reasonable voice.

“So when I saw an advert in a local shop for Men United, it sounded quite good fun.”

The choir belts out a range of songs, including show tunes, choral pieces and pop songs – and because rehearsals are in the evenings, they fit around John’s farm work.

“It’s been great – I’m learning new things all the time about singing and about myself,” he adds. “I’ve learned that I am a tenor and what kind of notes I can sing and I really enjoy the elements of teamwork.

“The choir is a very social group; we go to the pub after rehearsals and there have been other events like barbecues as well.

“Several others I met through Men United have joined the choir as well so I see them every week, while I keep in touch with others via social media.

“I definitely feel better for being involved and it’s true, singing as part of a group really does raise your spirits and make you feel good.”