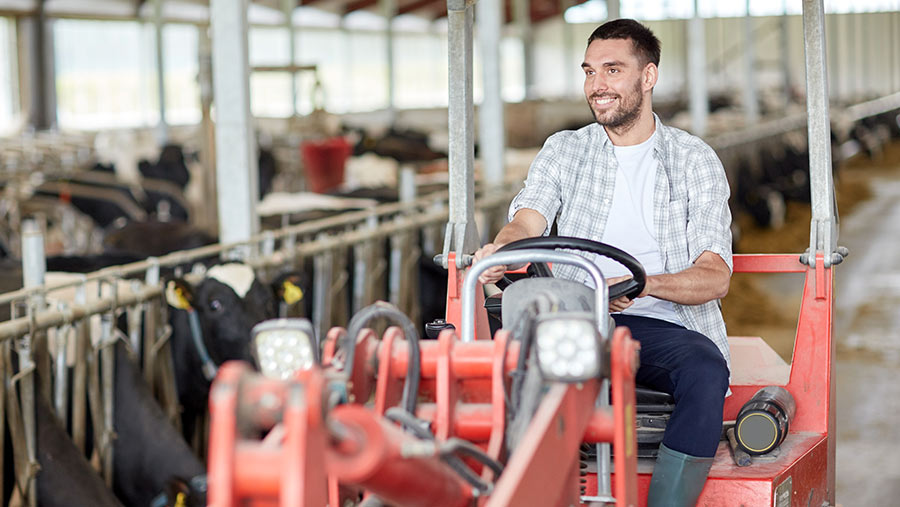 A new website aims to help farmers and their businesses stay strong and resilient – by giving them free access to a range of resources.

It has been launched by the Farming Community Network (FCN) to coincide with “Shift Happens! An Audience with the Resilient Farmer” – a series of talks by New Zealand farmer Doug Avery, who is touring the UK.

See: Fit2Farm – how you can strike a better work-life balance

“As an organisation that has been supporting Britain’s farming community for almost 25 years, FCN has evolved from merely responding to farmers in crisis into an organisation which offers much more proactive support,” he said.

The website would make it easier for farmers to access information that could help them become more resilient, he said, and would evolve into an invaluable resource for family farms and farming businesses.

“We are launching it at a time when the whole industry is increasingly aware of the need to support farmers and we are already working alongside several key agricultural stakeholders in implementing this, including the the Agriculture and Horticulture Development Board,” Mr Smith said.

Mr Avery, who is back in the UK following a successful tour of Scotland in 2018, battled through an eight-year drought and mental health issues to become a top beef and sheep producer.

After years of spiralling debts and depression, he has turned his family-run farm into one of New Zealand’s most successful agricultural enterprises.

It has been a long struggle, but he has since received widespread acclaim for his approach to farming, the environment and mental wellbeing.