A young sheep breeder who has endured a terrible ordeal battling cancer is aiming to raise £10,000 for the hospital and charities that have supported him. 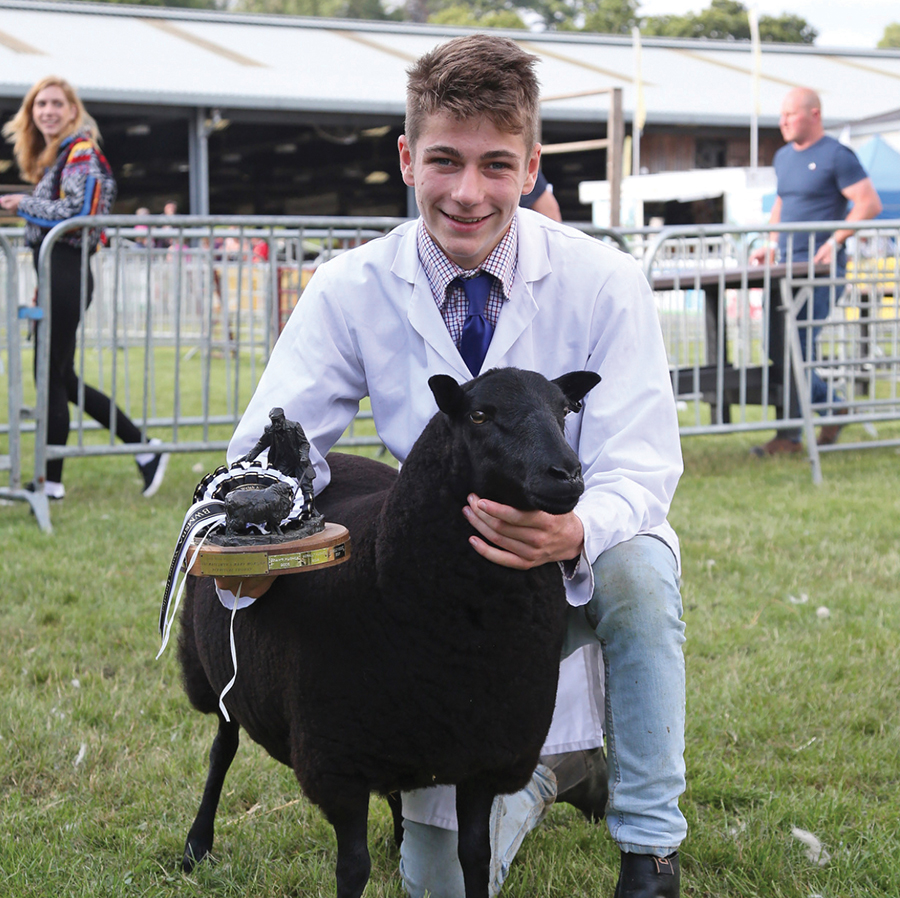 His ordeal began in early March this year when he fell seriously ill and began to suffer breathing difficulties. During a trip to A&E in April, doctors missed the tumour and Rory was sent home again.

Another trip to A&E in early May, where Rory finally had a chest X-ray, resulted in his immediate admission to hospital. Because of his symptoms, Rory was isolated from his parents and sent to a Covid-19 ward, where staff attended patients in full personal protective equipment.

However, when Covid-19 tests returned a negative result and after an MRI scan, he was moved to a ward at the Bristol Royal Children’s Hospital. After having a chest drain fitted to remove fluid that had built up, and a biopsy, he was finally diagnosed with non-Hodgkin lymphoma – a type of cancer that attacks the lymph nodes.

Since then, he has spent a huge amount of time in the cancer ward at the Bristol Royal Hospital for Children. Time there included a 27-night stay and a further six five-night stays for chemotherapy sessions.

Measures to limit Covid-19, coupled with strict safety precautions that mean windows in the high-rise blocks can’t open, meant there was no fresh air or natural light.

Rory explained that overstretched hospital staff were still outstanding and listened to him talking about his farming background and love of the outdoors.

Nurses helped him gain access to a quadrant area between the tower blocks where he could see the sky.

The effect of the fresh air on Rory’s wellbeing was huge.

Despite his illness, he began to plan a fundraising venture to create a small garden area at the hospital and say thank you to staff. 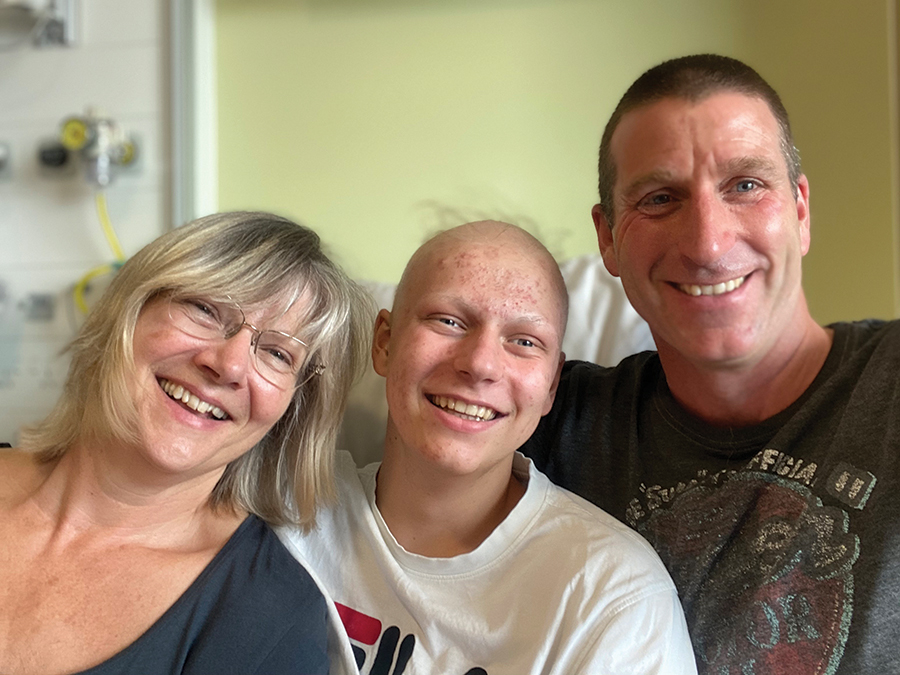 His father, Jason Ferguson, has now set up a Just Giving page with a £10,000 target to create the garden.

Any money not used will go to Cancer Research and the Teenage Cancer Trust, which has supported the Ferguson family throughout.

The fund has already broken the £7,000-mark due to the kindness and generosity of the farming community, Rory said.

“I have had emails, cards, text messages and phone calls from across the farming community, wishing me well,” he added. “It is an amazing community of caring people.”

Much of the early support has come from the Black Welsh Mountain breed society.

Caring members have been in touch from day one and already raised more than £2,000 by donating five lambs at their centenary show and sale.

“It’s been a pretty rubbish experience, but one thing that has stood out is how kind people can be and I am so grateful,” Rory said.

Jason added: “I know that we all get regular fundraising requests, but I hope people will consider this cause a worthy one.

“It will provide something really specific that will definitely make an important difference to children during their stays in hospital and also provide a legacy for Rory’s tribulations and time on the ward.”