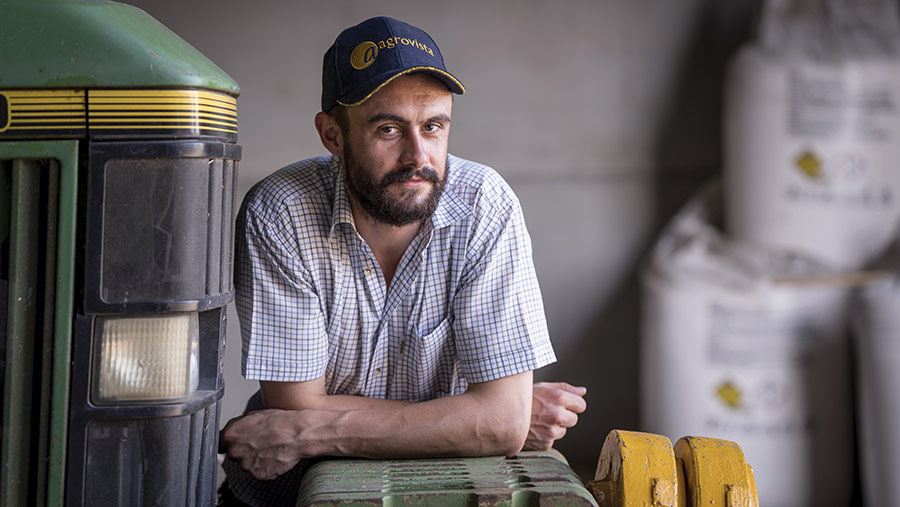 So far, so good. But it can’t just be me who thinks that it’s hypocritical to preach about climate change, while travelling to the most remote areas of the world – some of which have been severely affected by climate change – to race electric cars supposedly to raise awareness of the issue.

That’s even before we consider the miles he’s done hurtling around race tracks in his fuel-guzzling Formula 1 vehicle.

How do the Formula 1 and Extreme E teams get the cars, drivers, teams and all the equipment around the world?

I’m pretty sure they don’t teleport them. I expect they have  wagons, planes and trains to transport things. Most likely using diesel engines.

I’m all for promoting the importance of reducing our carbon footprint, but we all need to do it in a way that actually achieves something.

Like raising beef cattle on permanent pasture, for example.

Farmers are coming under pressure to make big changes and are already making big strides in terms of using their land to grow more sustainable crops and livestock – selling food more locally and reducing food miles.

In fairness to Hamilton, he has sold his private jet and avoids single-use plastics, but it’s hard to feel his actions match his words if he’s travelling to remote locations to supposedly raise awareness of the damage that climate change is causing.

I read that the command centre for the championship will be aboard RMS St Helena, which is undergoing a multi-million euro transformation to reduce its emissions.

This still doesn’t say how they plan on getting the teams and the cars to those locations. Correct me if I’m wrong, but they’ll struggle to get a ship to Nepal – last time I looked it was landlocked.

If Hamilton really wants to help reduce his carbon footprint, he could do a lot worse than supporting local food producers, using his profile to inform people about farmers who are creating habitats for wildlife, creating carbon-capturing grass leys or planting other crops that sequester carbon.

He has a massive following and the ability to influence people.

Encouraging the public to buy some of farmers’ many ethically produced products would be a more constructive use of his time.

Fancy becoming one of our Farmlife columnists? If you’re 30 or under, find out how to apply here