A collection of photographs detailing “Honest Agriculture” has won a national award for farmer’s son and photography student, Jac Williams.

Originally from north Wales, Mr Williams is a final year student at Anglia Ruskin University in Cambridge. He took the photographs at his family’s farm in Glyndyfrdwy, near Llangollen. 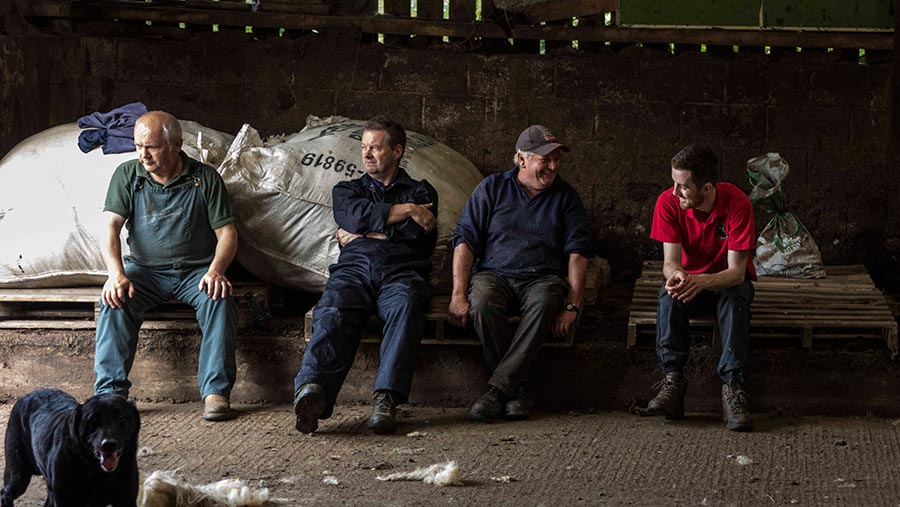 The collection is designed to offer a glimpse into the real world of farming. “After I’d moved to Cambridge, I showed some photographs of where I grew up, and someone said they hadn’t seen anything like it before,” explained the 22-year-old.

“Until I started discussing it, I didn’t realise how little appreciation and understanding there was of Britain’s farms, particularly small family-run farms that are worked year round.

“I was keen to document the culture I grew up with. Hopefully winning this award can help me to share this with an even larger audience.” 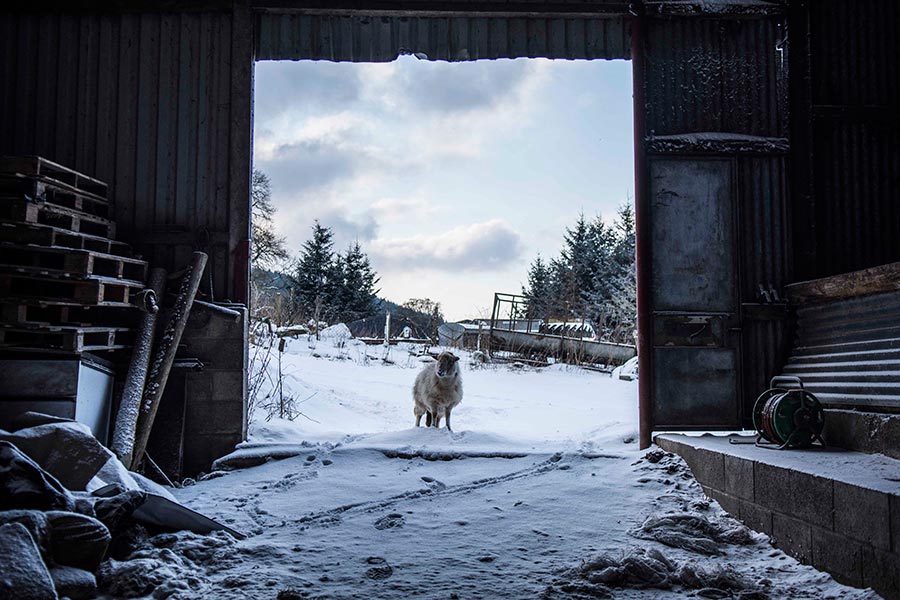 Kerstin Hacker, the university’s course leader, said the Honest Agriculture portfolio did what any good photographic documentary series should do, comprising a “strong narrative, clear vision and professional execution”.

“Using beautiful light, Jac has really captured the hardship and determination of the farming community,” she said. “His research discussed both history and the current climate in the farming sector in north Wales, looking particularly at the impact of Brexit on small-scale farming.”

The award, organised by the London-based LPA photography agency, has seen Mr Williams receive a number of prizes, including a mentoring session at the company’s Covent Garden headquarters. 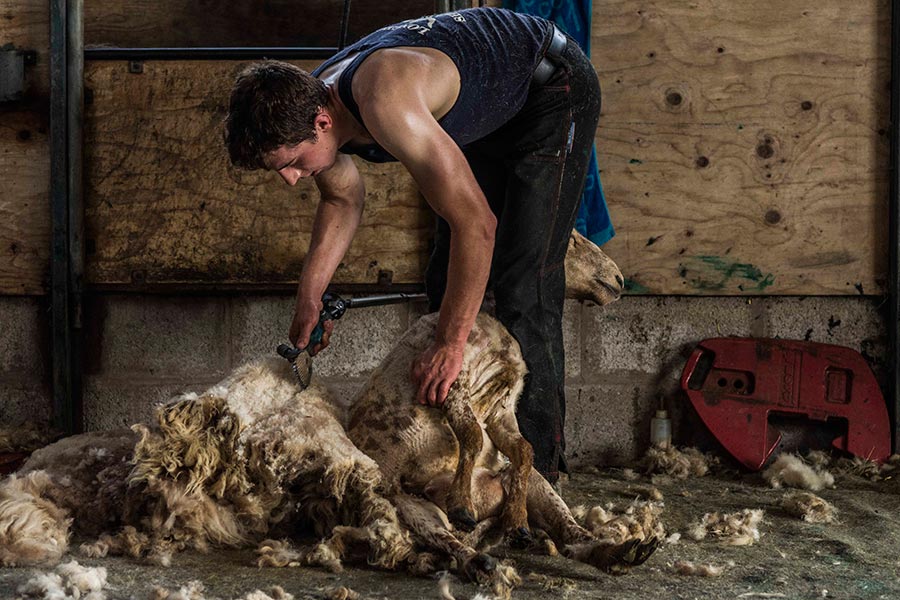 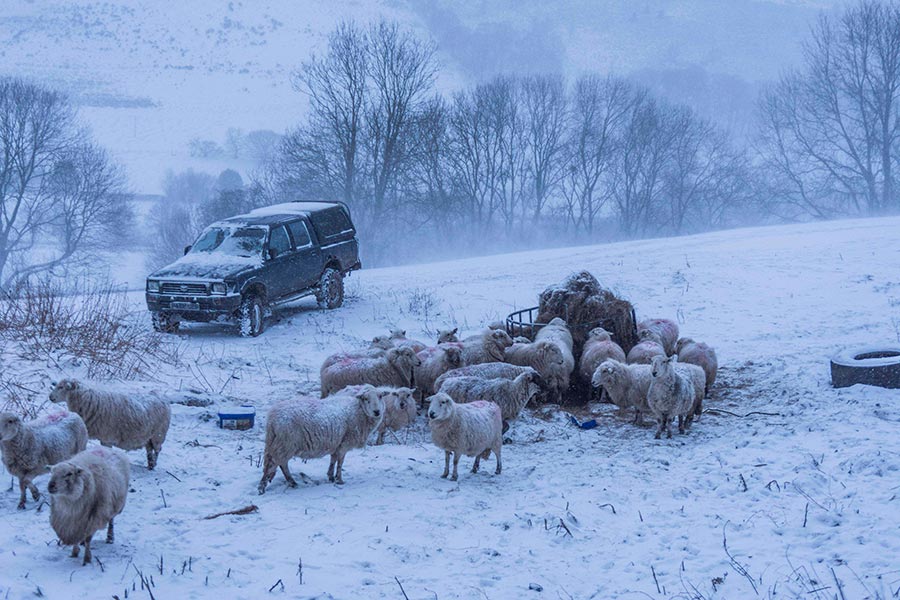 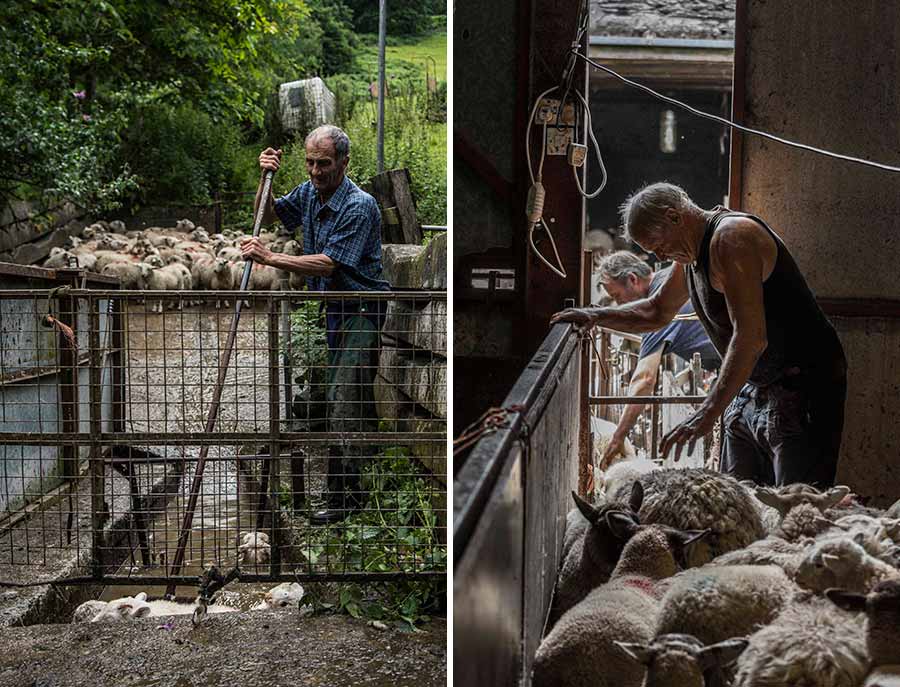