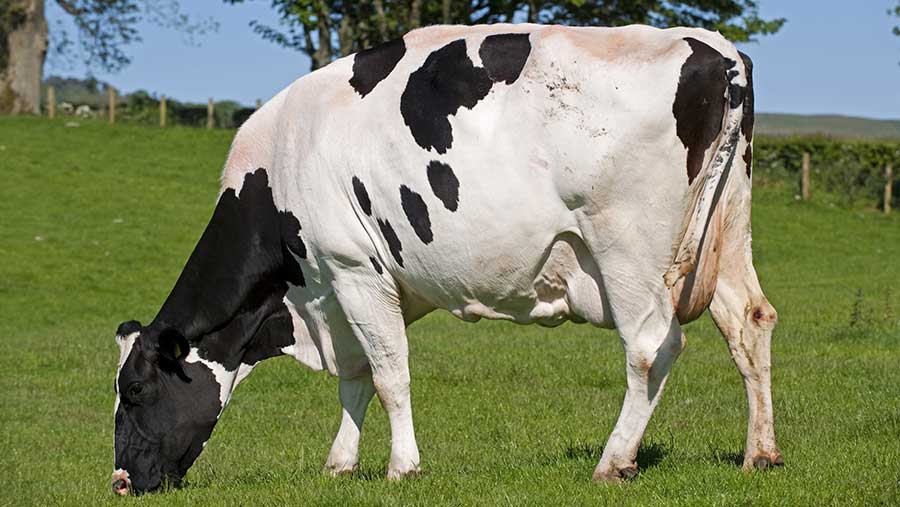 Another week and another story highlighting the horrors of modern livestock farming makes the pages of that most esteemed organ of the British media, the Daily Mail.

In what would appear to be the culmination of a year-long stakeout of one of Britain’s largest and by pretty much any other yardstick best dairy farms, its readers were subjected to yet another harrowing exposé of the abject misery endured by, wait for it, calves forced to live for weeks in individual hutches in a field in the middle of the Dorset countryside.

The story also warranted lots of space on the paper’s website, complete with an abundance of photos taken – going by the variable state of foliage in the background – at various times during the past 12 months.

They showed the wretched animals happily interacting with camo-clad, tape-measure-wielding activists, who concluded that one or two might be a bit too old for the hutches they were living in and, horror of horrors, might have had to stoop to get out into their individual outside runs. The shame of it.

Only a matter of days later in the Guardian, celebrated vegan opinion writer Chas Newkey-Burden picked up the baton of these seismic revelations, lazily trotting out the time-honoured animal rights rant about the evils of dairy farming and how one overpriced, hipster-staffed north London cafe’s recent transition to all vegetable-based “milks” heralded the long-overdue death of the dairy industry.

Sadly, while this was a non-story to rival the very best, the utter paucity of pre-existing positive media messages of UK livestock farming shows just how far behind the PR curve we are as an industry. Such messages are needed to counter the effect these non-stories may have on consumers.

Meanwhile, we are facing an increasingly determined anti-farming lobby who would have us all drinking 100% imported soy lattes tomorrow if they could.

However, despite all the hyperbole, perhaps the most worrying statement of all was the reference to a previous piece in the Guardian, where Dairy UK chair David Dobbin highlighted the industry’s concern about teenagers turning away from dairy and choosing nutritionally inferior non-dairy alternatives.

One could bang on for days about the reasons for this, be it the long-term systemic demonisation of animal fat in our diets, the rise of celebrity veganism or the indefensible (I jest) practice of housing calves in hutches. Whatever it might be, there is nowhere near enough positive and effective promotion of dairy products as a key foundation of a sustainable healthy diet, particularly among the young.

Dairy just isn’t cool enough; this is a public health time-bomb as much as potentially death by a thousand cuts for the dairy sector.

I have often pondered why we are so ineffective at reaching this most important demographic.

And then, during a routine confiscation of iPads for non-adherence to house rules, it finally dawned on me.

The media channels we oldies identify with are totally alien to my 10- and 12-year-old children. They don’t read newspapers or even watch much TV, but are in thrall to that curious modern cultural phenomenon, YouTube, the 21st century’s most potent influencer of tomorrow’s consumers.

Cleverly targeted online campaigns through the right channels are the future of marketing and PR.

Given the relative scarcity of resource available to us, the dairy industry and UK agriculture in general really needs to wake up to this before a whole generation of consumers is lost to us.