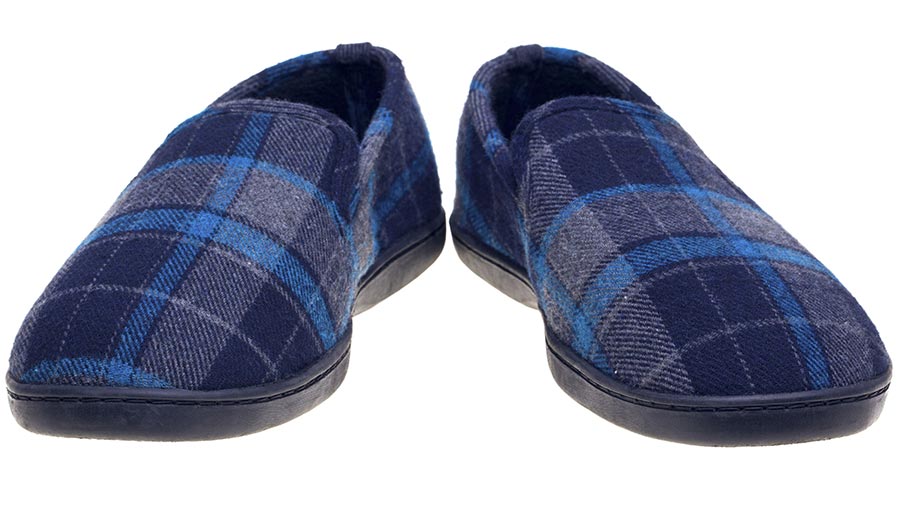 It looks increasingly likely that Britain will hold an in/out referendum on continued membership of the EU this year. British farmers, therefore, find themselves contemplating the unimaginable: life without the collective receipt of €3.5bn/year from the CAP.

What might this be like and what farm policy might replace the CAP in the different parts of the UK? I’ve been speaking to politicians around Britain and this is what they have told me.

In a Scotland outside the EU, the emphasis will be on maintaining the proud traditions of Scottish agriculture. For more than a decade now, Scottish farmers have become best known for the invention of a novel concept called “slipper farming”, where farmers cease food production and live off decoupled acreage payments thereby exchanging their wellies for “slippers”.

A special committee has been formed at Holyrood to make sure nothing interrupts the continued success of slipper farming. Not only will decoupled acreage payments be increased, but bespoke made-to-measure tartan woolen slippers will also be supplied to all Scottish farmers free of charge. The wool required to make these will naturally have to be imported from Australia because slipper farmers don’t keep sheep.

A word of warning, however. In order to receive this decoupled payment, Scottish farmers will be subject to “on-sofa spot checks” and anyone found to be wearing wellies will lose all of his or her subsidy. Farmers will also be subject to interview and expected to display an in-depth knowledge of daytime TV schedules.

In England, there would be a very different approach with the emphasis being on “subsidy-free food production”. The main English parties (Conservative, Labour and Lib-Dem) are all free-trade in their political philosophy. Unfortunately they are all under the illusion that English farmers are the most efficient in the world because that’s what every NFU leader since 1945 has always told them.

A cross-party committee, overseen by some senior Whitehall civil servants, has already been formed and, should Britain leave the EU, all farm subsidies in England will cease overnight. Sadly, because English farmers are not the most efficient in the world, all food production in England would also cease overnight thereby achieving the same result as Scotland, albeit by a different policy route.

The Welsh Assembly plans to switch all of the payments that are currently paid to farmers under the CAP to its Glastir agri-environment scheme. The Glastir scheme has been described by the FUW as having crazy levels of paperwork and record-keeping and NFU Cymru has expressed grave concerns over the design and implementation of Glastir. Few Welsh farmers have therefore taken up the scheme.

Learning from this experience, a cross-party committee has been formed in Cardiff to work out ways to greatly increase both the record-keeping and complexity of Glastir. The aim is to reach a point where not one single Welsh farmer will want to join it. This will bring about huge savings to the Welsh Assembly budget.

Sadly, in the Northern Ireland Assembly there is no interest in what happens to farmers should Britain leave the EU. Farm incomes have already declined by 42% in the province in 2015 and, with further reductions in farmgate commodity prices forecast for 2016, it is assumed by all at Stormont that the last Northern Irish farmer will throw in the towel on 14 June 2016 (which is before a referendum is likely to be held).

I hope that my impeccably researched guide has been useful to you in helping you decide whether you are likely to be better or worse off in or out of the EU.