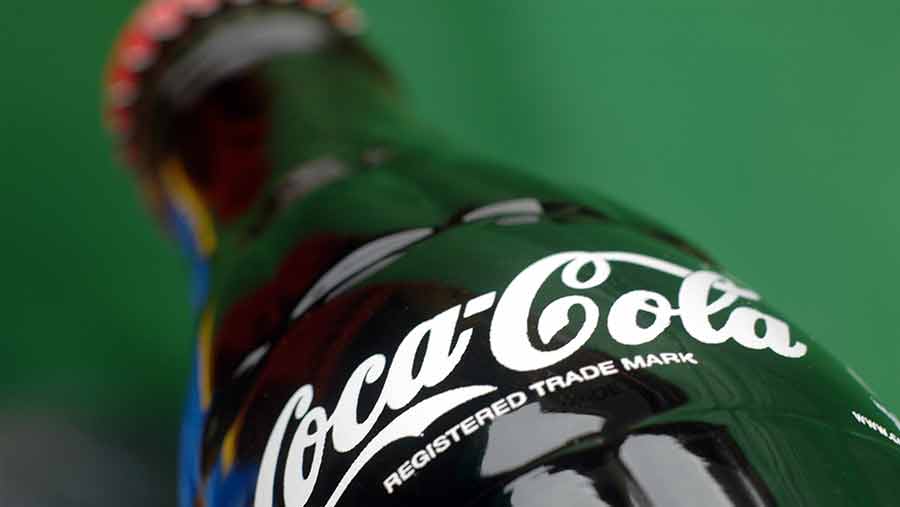 There is a heated discussion about the effectiveness of promotion at the moment.

The nub of the question is whether we improve farmgate prices through advertising our produce. The other question being about who should do it.

With margins as thin as they are and many commodities making a loss, farmers understandably want to explore every means to get better prices.

On the one hand is the fact that commodity prices move primarily in response to supply and demand, rather than how many times they are seen being advertised on the TV.

Furthermore this supply and demand pricing response doesn’t just play out nationally within the bounds of an advertising campaign, but is largely a global dynamic.

It should be remembered that two to three years ago the farmgate price for milk and wheat was 50% higher than it is today.

This wasn’t because there was a heavy promotional campaign advertising milk and wheat at the time, but because supply across the globe was significantly lower than it is now. It was a severe drought in faraway North America that pushed up our prices rather than a double-page spread in the colour supplements.

Guy Smith comes from a mixed family farm on the north-east Essex coast, which is officially recognised as the driest farm in the UK. He is also vice-president of the NFU

On the other hand, you cannot deny that advertising works, otherwise commercial companies wouldn’t spend sizeable chunks of their turnover on it.

There isn’t a successful company or organisation in the world that doesn’t recognise the importance of effective promotion and communication.

And while it maybe more straightforward to advertise a specific branded product like Coca-Cola, generic advertising can also work. Fair trade and free range are two good examples.

So we return to the fundamental question as to whether farmers are merely price-takers who are powerless in the face of world markets or are we capable of influencing those markets to our advantage? The answer lies somewhere between the two.

However, there is a debate that our industry needs to have – especially when it comes to how much of the £65m AHDB budget should be spent on promotion.

Despite arrogant claims by people who should know better that AHDB money is a tax that belongs to the government, at the end of the day it comes out of levypayers’ pockets and hence levypayers should be part of the conversation as to how it should be spent.

Levypayers are right to demand big bangs for their levied buck. We want to be convinced that when we hand over our levies then we get good value in return.

Just as governments are democratically accountable to the voters they tax, AHDB must be accountable to levypayers. As someone who hands over thousands every year to the organisation, I want it to be explained to me how and why my money is spent.

I accept AHDB funds are a finite pot and there are many competing demands on that money other than promotion – R&D and market information have just as good a call on those budgets.

But the issue needs open discussion and AHDB needs to establish transparent metrics so levypayers can understand how decisions are made. AHDB must always keep the confidence of the levypayer.

At the moment, we have a polarised debate on this issue that suffers from too much heat and not enough light.

I started this article by trying by looking at the extreme ends of both sides of the argument, but the truth is we need a less polarised analysis.

Rather than shouting like a couple of drunks in a rugby club bar, we need to keep sober. This a debate for cool heads not heated ones.