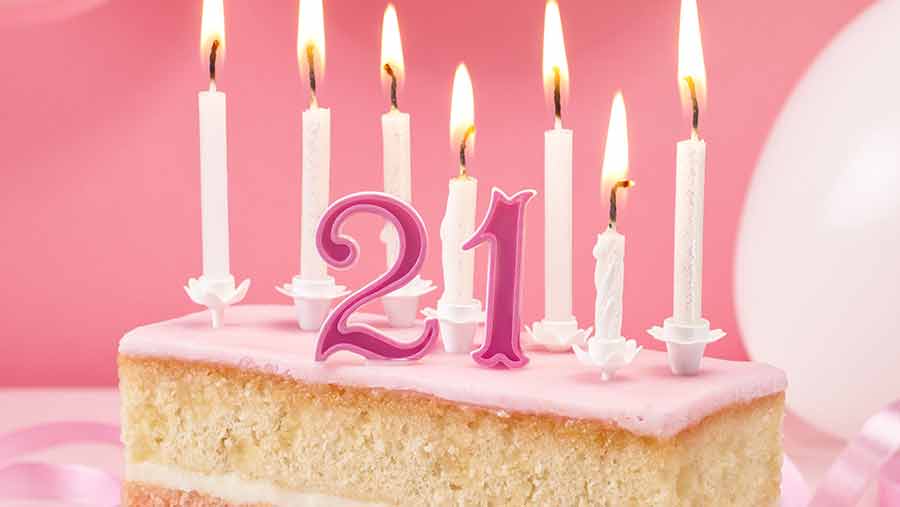 A 21st birthday should be cause for celebration. But as Farm Business Tenancies (FBTs) prepare for their “coming of age”  it is time to recognise that while they may have reformed land tenure they have let down the land.

Many will suggest that FBTs have improved terms for the landlord at the expense of the tenant. Others may claim they have allowed greater access and opportunity for farmers.

There is, however, no denying that the increased transactional costs associated with short-term tenancies and the process of tendering for them have been a fillip for land agents. But the greatest loser of all has been the very soil the reform should be protecting at all cost.

The Agricultural Tenancies Act came into force in 1995 – the same year that Bill Clinton and Monica Lewinsky’s eyes met across a fax machine in the White House. Times have changed. “Tinder” has rendered assignations by the fax machine a thing of the past. FBTs need an equally radical amendment.

Agricultural Holdings Act 1986 tenancies were deemed to offer too much security to the tenant, and not enough benefit to the landlord. The irony was that the very people who were acting in the “best interest” of the landlord lost sight of what that “benefit” was.

The benefit to the landlord was in the long-term stewardship of his or her land and the health of the soil – not just pounds per acre in rent.

In Susanna Wade Martin’s book Coke of Norfolk (1754-1842) she explains how Thomas Coke invested in large farmhouses on the Holkham Estate because he wanted to attract the best tenants – tenants who would commit themselves to the estate for the long term and for the betterment of the land.

Coke of Norfolk understood the value of his land. I am not referring to the vast acreage of his estate, rather the soil beneath his feet.

I accept that some large landlords are beacons of good practice and trying to effect change. But far too many private landlords are by their own failings or through lack of sound advice not considering their responsibility to the land.

It doesn’t matter how attractive a high rent may be,  a tight rotation on a three-year FBT promotes three things: mining of indices, soil degradation and herbicide resistance.

This a long-term game. It takes more than three or four years to reap the rewards (the average length of an FBT) and can be undone very quickly by poor farming. We need to find much sharper instruments for assessing, measuring and rewarding both good husbandry and good landlordship.

In addition, tax breaks and penalties associated with the renting of land such as inheritance tax relief and stamp duty land tax have been poorly weighted.

Tax incentives should be used as a reward for promoting best practice not the reverse. In decades to come when people reflect on these rules they will be shocked that soil health was allowed to be a casualty of a tax regime.

The 1995 reform had three main objectives: to stimulate letting of land;  increase opportunities for new entrants and promote economic efficiency.

In times of low commodity prices the stimulus for letting land and the quest to improve short-term “efficiency” will nearly always compromise the soil and rarely reward the new entrant.

Agricultural land tenure needs a radical rethink and be brought in step with current thinking. Ironically, this may require us to learn from the wisdom of the 18th century with soil health at the focus of any reform.