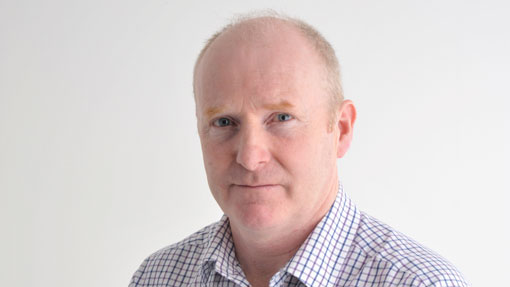 The subject of “conflict of interest” has arisen in our local community.

If you’ve never heard the expression before, I’m happy for you. It’s a contentious subject at the best of times, but once you add wind turbines into the mix as well, then it really gets everyone going. And that’s a problem. Managing conflicts of interest is preventing a balanced view of wind farming from emerging.

Farmers often become involved with local organisations such as community councils because it’s vital that the views of outlying areas are represented. However, the whole process comes unstuck when land-based issues come before community councils, because so-called conflicts of interest can put a spanner in the works.

The perfect storm was created here in our community when a developer applied for planning consent to build a wind farm on land belonging to two landowners in our valley. Our local community council was consulted as a statutory consultee – yours truly is the chairman.

In these situations, it’s up to the individual councillor to decide if he/she has a connection with the proposal that would prejudice their discussion or their decision on whether to support or oppose the development.

The objective test for such a conflict of interest is whether a member of the public, with knowledge of the relevant facts, would reasonably regard the interest as so significant that it is likely to prejudice the councillor’s discussion or any decision he makes.

Right away there is a problem, because the local councillor has to make his own mind up as to what a reasonable member of the public is going to think.

I’m not sure if it’s King Solomon or Mystic Meg you need to consult on that point.

To further complicate things, just over half of the members of our community council are tenants of one of the landowners that stands to benefit from the development. Remember, prejudice can work in two directions. The councillor could in theory curry favour with his/her landlord and support the proposal or there might be an opportunity to grind an old axe and oppose it.

Perhaps mercifully, I got knocked out of the process on a glaringly obvious conflict of interest. My sister, who is also on our community council, stands to benefit directly from the development. She is the tenant of one of the farms where some of the turbines are proposed to be built. Therefore, she removed herself from all discussions as she clearly has a conflict of interest. I then had to decide if my family connection would prejudice the way I approached the discussions. And, as I do love my sister dearly, I also withdrew.

To cut a long story short, the remaining councillors decided to oppose the development.

The guidance on conflicts of interest needs to be tightened up. There needs to be a distinction between direct (as in the case of my sister) and the indirect conflict of interest I had. The same set of circumstances in another area with a different brother and sister might have produced a completely different result. That can’t be good.