Readers have been sharing photos of their Farming Forebears, providing a fascinating insight into our recent and more distant history.

These pictures are a brilliant window on our agricultural past – the people, the places, the machines and the animals that have always made rural areas so special.

Here is another instalment of your fabulous photos. 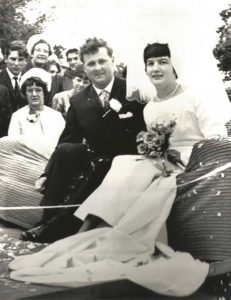 Christine and David Cheacker married in 1967

David and Christine Cheacker are celebrating their golden anniversary this year, but these show them on their wedding day – 17 June 1967.

They travelled in style from the Church of St Mary’s in Almondsbury, Gloucestershire, to the reception a couple of miles away.

From local farming families, they were both members of Olveston Young Farmers’ Club.

They took on the tenancy of Gilslake Farm, later buying it and continue to farm it today along with their son Simon.

John Farnworth was about three or four when this snap was taken. It shows him in the foreground with his grandfather on the left alongside two German prisoners of war and a man believed to be a British army officer on the right

John is in the foreground, aged three or four. It was at his grandfather Jim’s place – Bromyhurst Farm, Barton, near Manchester.

He is on the left and next to him are two German prisoners of war. John thinks the man on the right is a supervisory visiting officer of the British military.

The picture was taken outside the entrance of what they called “The German’s Hut”.

“It had a large living room and two small, but very adequate bedrooms. I just about remember these two men and they were always spoken of as being hard working and most pleasant.

“I remember them once coming round to my parents’ farm next door to use my mother’s sowing machine. I well recall from family talk that when they were repatriated they said that Germany would be rebuilt. How true.

“The hut went into farm use when they left and many a crop of chickens and turkeys were reared in there.

“The hut stood well and in use until my uncle, who took over the farm, eventually retired in 1990. It was demolished when the landlords took the farm back in hand to build the Trafford Centre shopping mall and other modern wonders of this age.” 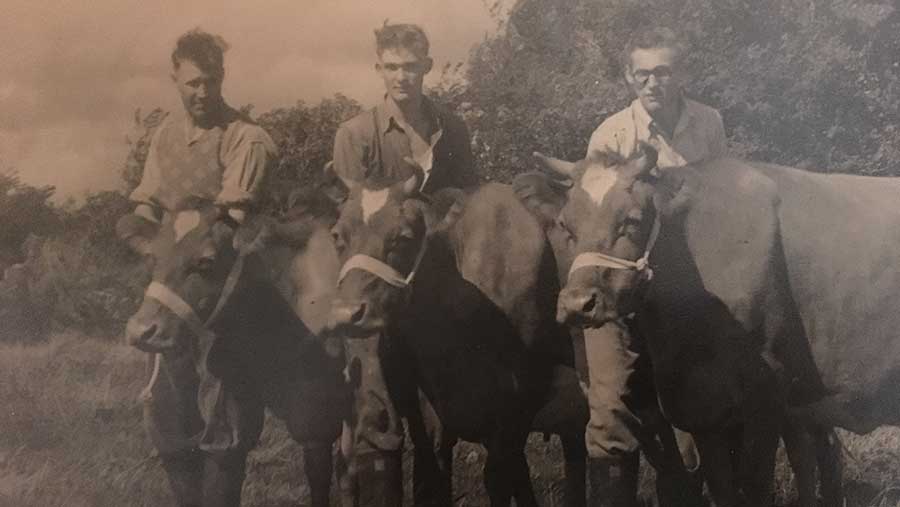 Meghan Vellam’s great granddad, uncle and granddad are pictured here with some Guernsey cattle in Cornwall

“This is (left to right) my great granddad, uncle and granddad with their Guernsey cattle in Cornwall,” says Meghan Vellam.

“I am an 18-year-old herdsperson and started working in agriculture when I was 15, following in my granddad’s footsteps.

“He knew I was going to study agriculture at college but passed away a few years ago aged 84. Farming skipped a generation in my family so I’m proud to have brought it back and hopefully make them proud.”

Bringing in the hay 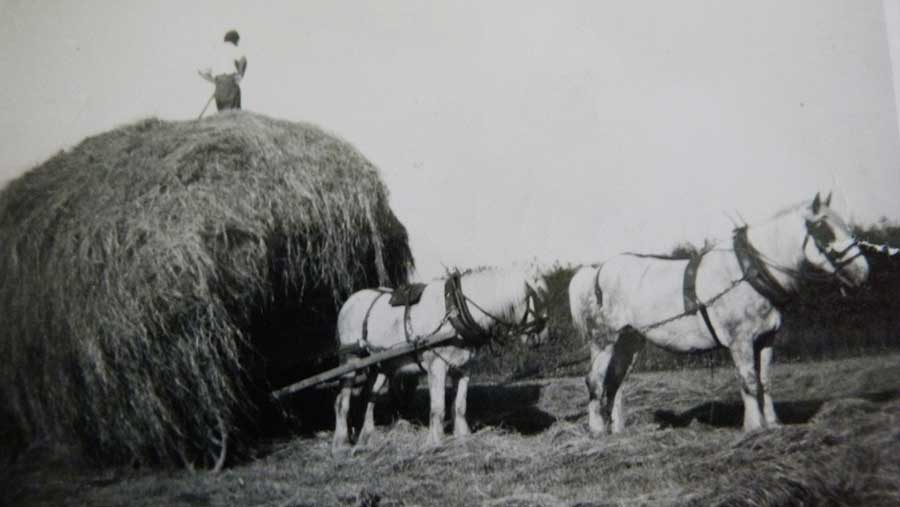 Pictured here is Brian Fry bringing in the hay in 1952

“These are pictures of my father Brian Fry bringing in the hay in 1952,” says Chris Thomas.

“They were taken at Ham Farm in Somerset where he started his married life on the family farm. 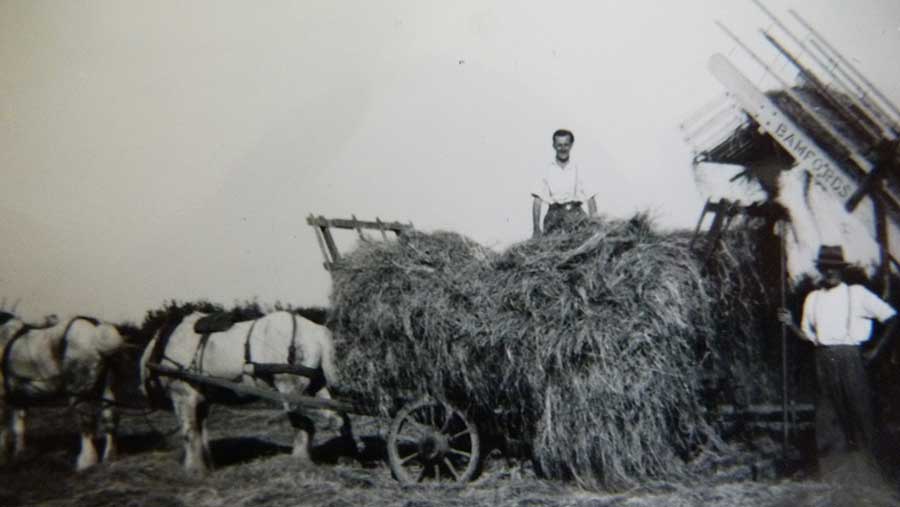 Brian Fry stands on top of the hay cart while his dad, Jesse Fry, stands next to the cart

“Also in the picture stood beside the cart is his father, Jesse Fry, and their two horses, Prince and Shorty.”

The past meets the present 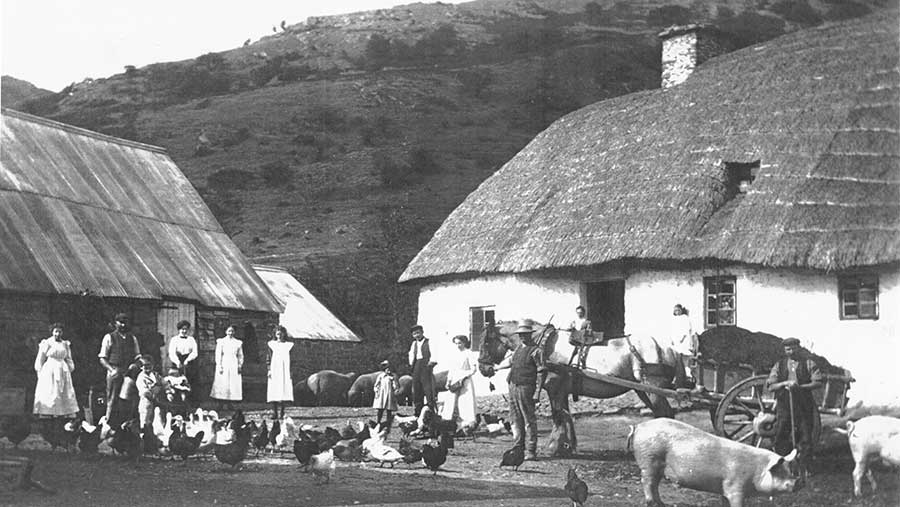 Ruth Rees sent us the photo taken on Gellicadwgan Farm’s yard in Llanfaredd, Builth Wells, Powys, in about 1910.

The young boy feeding the poultry in it is her great uncle, Roland Price, who is surrounded by his seven sisters. 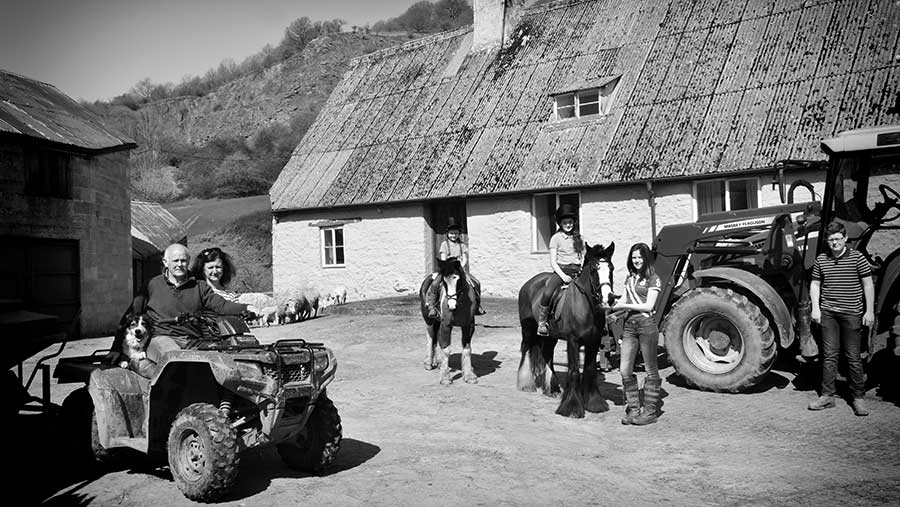 Fast-forward to 2017 and the picture shows Roland’s family who now farm at Gellicadwgan – his grandson Stephen Price (Ruth’s second cousin), his wife Petrina and their four children (who are Roland’s great grandchildren). 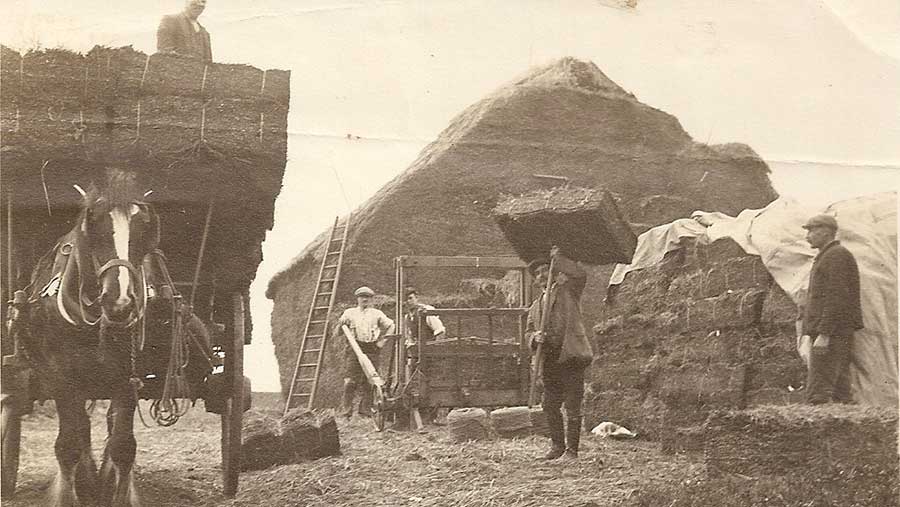 Susan Shaw shared three pictures taken before the First World War at her family’s farm – The Grove, Harpenden, Hertfordshire, where her father, who was born in 1890, grew up. 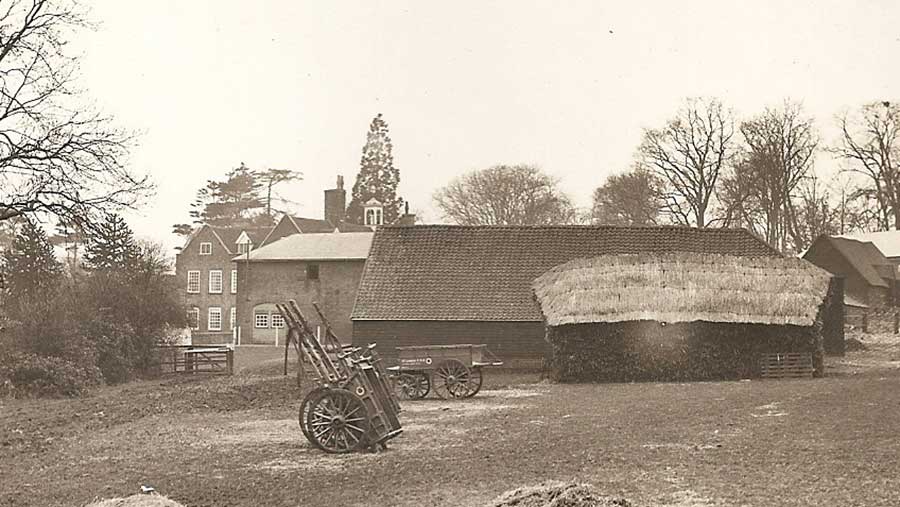 The other one is of her great grandfather, Robert Sibley, taken about 1887. 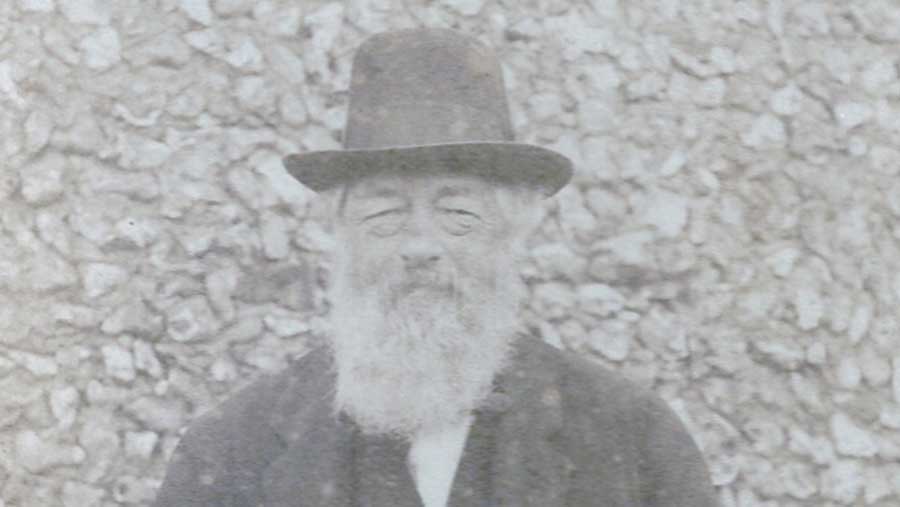