Scottish female farmers have been put centre stage at an exhibition by award-winning photographer Sophie Gerrard.

Drawn to the Land, on display in the Fox Talbot Museum at Lacock Abbey in Wiltshire until 12 March, takes “an intimate look at the contemporary Scottish landscape through the eyes of six women who are working, forming and shaping it”. 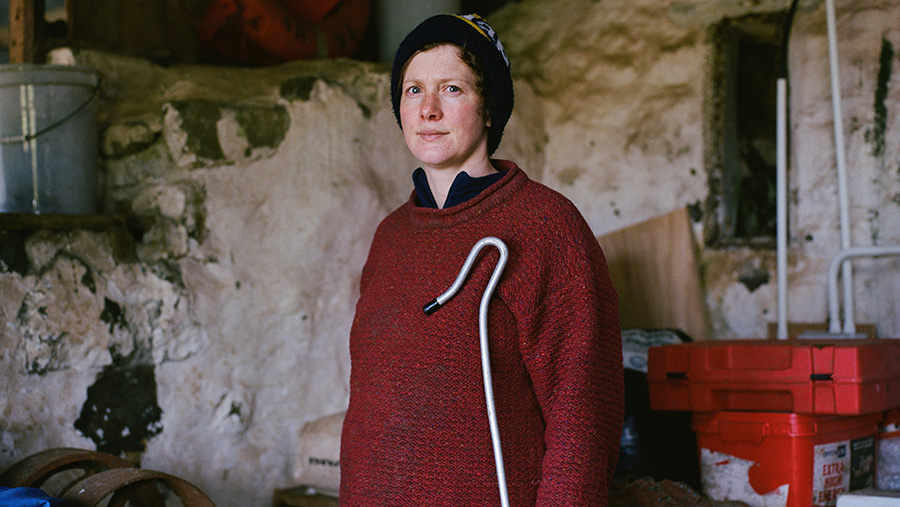 The photographs explore the lives of these women who “shape, and are shaped by, some of the most remote and diverse parts of the Scottish landscape”. 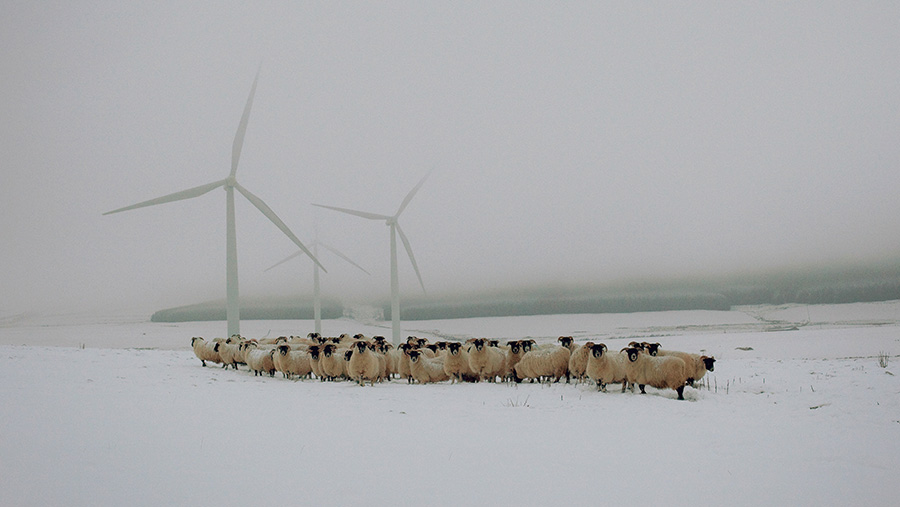 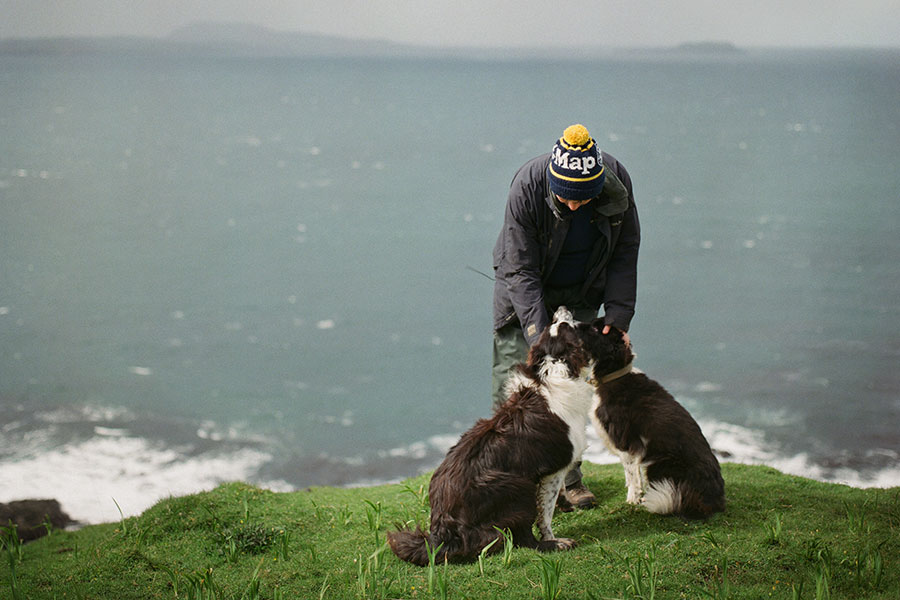 Sophie began the project in 2012 as a way of exploring her own relationship with the Scottish landscape, which she says is often becoming romanticised as a symbol of national identity and rural fantasy. 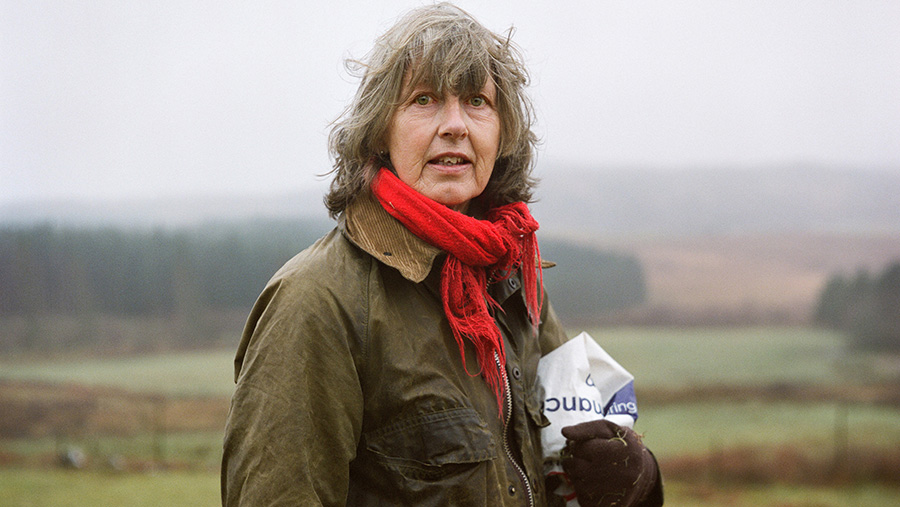 “My aim was to uncover something more authentic – I wanted to go beyond the picturesque postcard view and learn about the land through the eyes of those who are responsible for it.”

Find out more about the exhibition on the National Trust’s website. 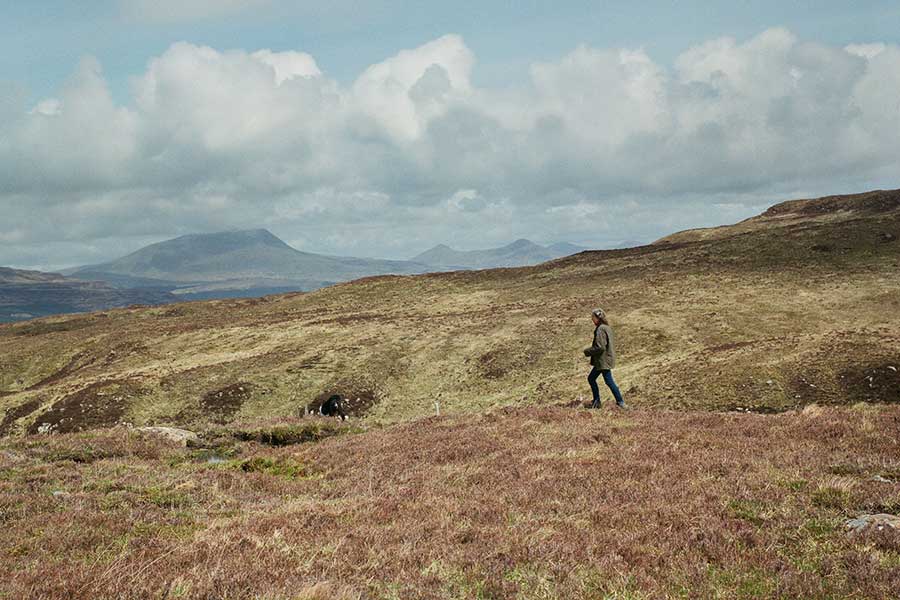 Minty MacKay on the Isle of Mull © Sophie Gerrard