A record-breaking number of young farmers have descended on Blackpool for the National Federation of Young Farmers’ Clubs’ (NFYFC) weekend.

About 6,000 members have converged on the Lancashire town on Friday (6 May), prompting predictions of the biggest convention turnout ever.

The three-day event is hugely popular with young people from across England and Wales.

See also: For more photographs and news from the Young Farmers 2016 Conference see our dedicated page

It features events such as the Agri Forum debate, the NFYFC AGM, plus lots of dancing and partying, including a sports day-themed fancy dress bash.

Here are some pictures from the first day. 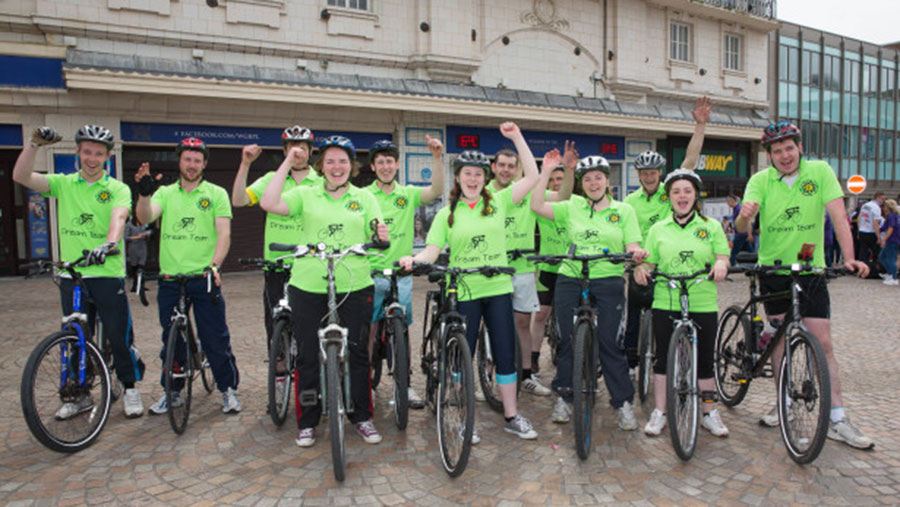 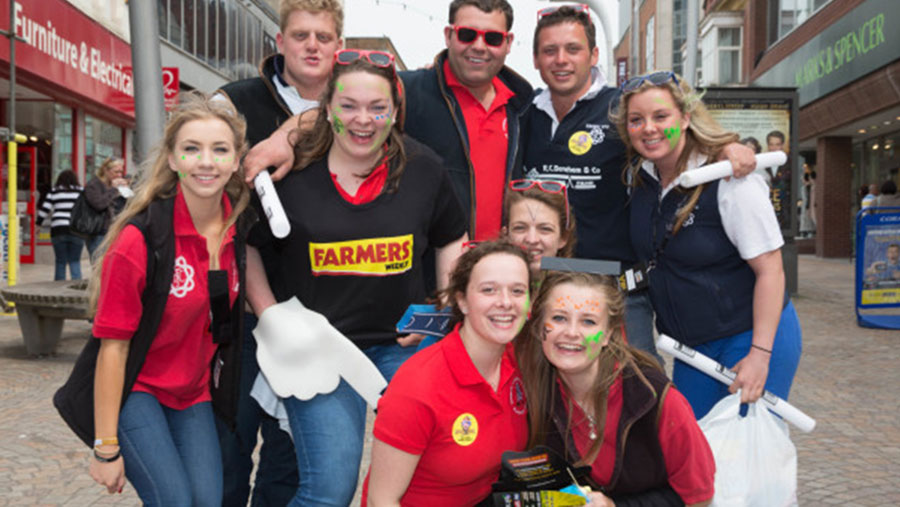 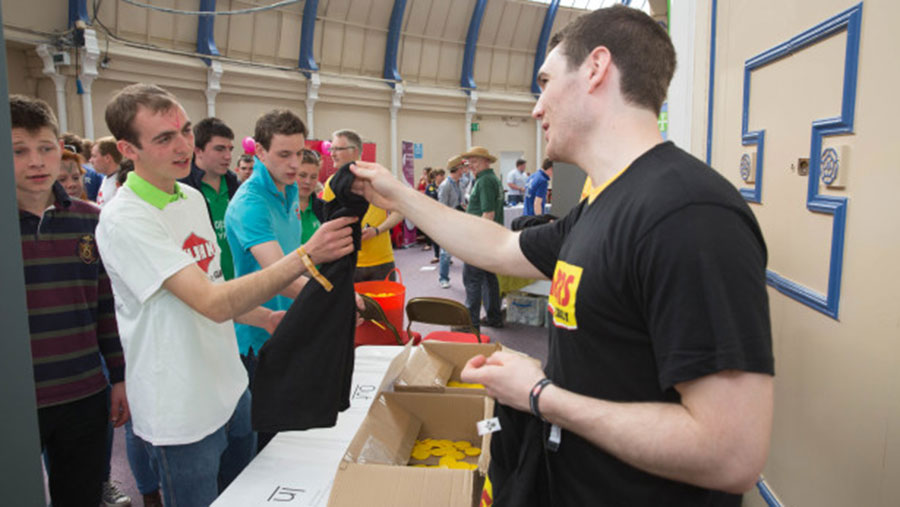 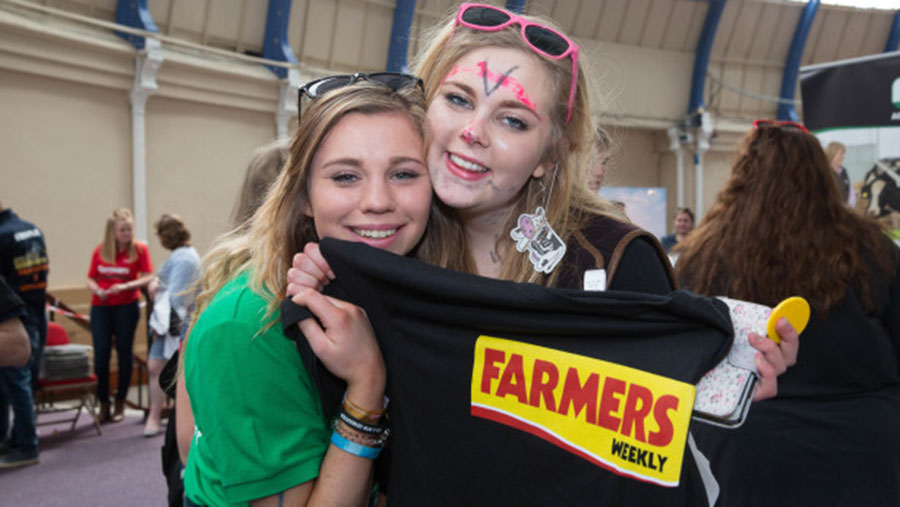 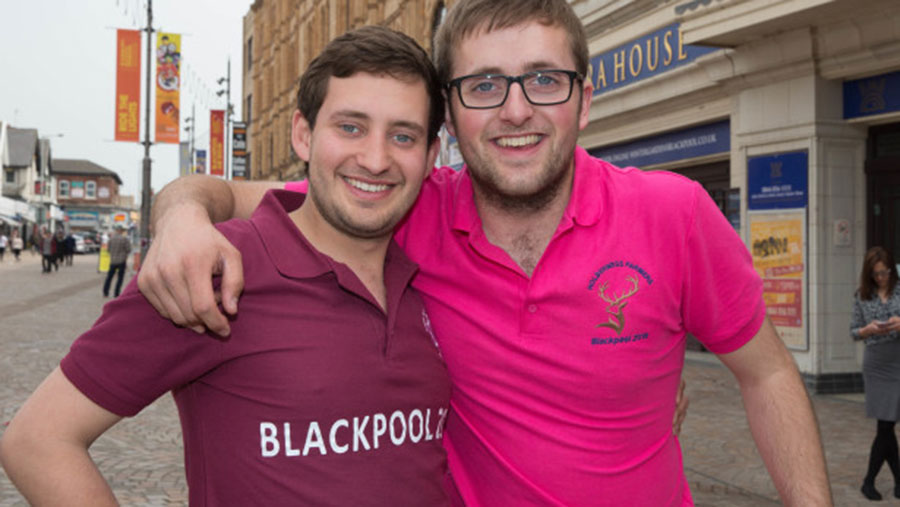