A small North Pennine primary school is fully embracing its landscape and heritage by placing farming firmly on the syllabus and is planning to hold a Sheep Week in June.

Classroom time at Wearhead primary school is spent looking for opportunities to link aspects of farming to an agriculture-less curriculum.

This approach makes sense to the school’s two full-time and two part-time staff, each of whom say they are hugely proud to work in Wearhead, a small village nestled in the Durham Dales.

There is, however, no onus on the team to inject farming into classrooms. They do it because they feel it’s an opportunity to celebrate the Dales’ farming and people.

“There is very little on the national curriculum and if I had my way I would change it,” says junior class teacher (Key Stage 2) Liz Judges, who is not at all surprised children in urban areas do not know where milk comes from.

She says there are some aspects of the curriculum that touch on agriculture but it is not enough:

“In design and technology there is a bit about food and healthy living; and in science we talk about main food groups and healthy living; in KS2 geography we are encouraged to study the distribution of natural resources including energy, food, minerals and water. 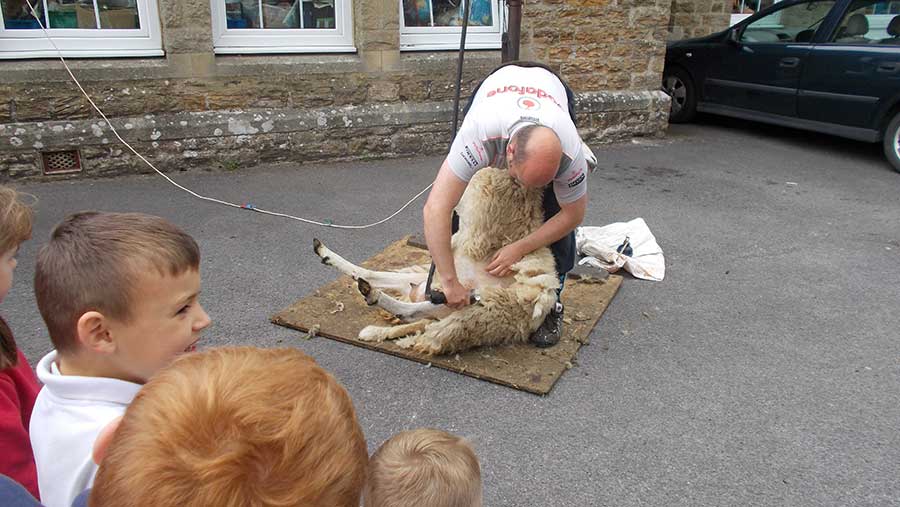 “It’s sad that in some schools there is such an onus put on all the new curriculum’s literacy and numeracy that there isn’t time to even think about researching where our UK produced food comes from in this country – let alone how a farmer is a producer.”

Mrs Judges says that rural living means that children lack some of the knowledge that urban children have but gain insight in other areas.

For example, a road safety training session a few years ago highlighted the need for relevant topics in the Wearhead classroom when children needed explanations as to what level crossings, underpasses and subways were.

“Our children were oblivious to basic road and traffic terminology, but they know the difference between a buzzard and a red kite; and a Swaledale and a Texdale,” she adds. “They can explain the importance of bumblebees for crop pollination; tell you that bumblebees have smelly feet and whether they are male or female.

“The 27 children we have coming to school bring an absolute love for the environment and for upland hill farming. Our children are ambassadors for a safe and respected environment.”

Mrs Judges says the school is indebted to local Swaledale sheep breeder Greg Dalton for taking the time to bring sheep into the school to make learning more interesting.

A former student of Wearhead himself and married to a teacher at Forest-of-Teesdale primary school, Mr Dalton understands the vital role small schools have in upland areas.

“The clipping is a practical thing the children can see happening in front of them, it’s ideal because it’s not too long,” says Mr Dalton. “You can explain why sheep need clipping and about animal health and welfare.” 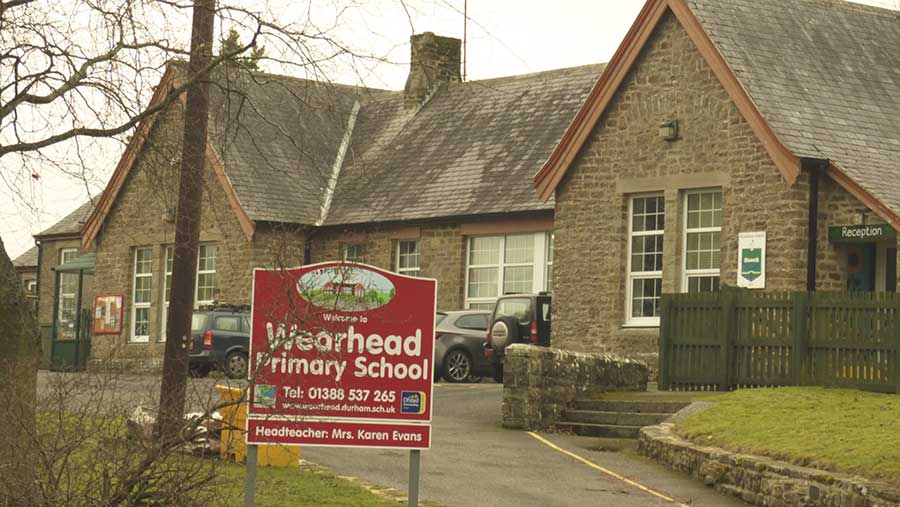 Mr Dalton believes the agricultural sector can gain much from explaining itself to the general public and possibly showing how fragile landscapes and food production can be.

“As an industry I think we all need to promote ourselves and convert the public more to our way of life. The National Farmers Union does a good job, you see stands at county shows.

“Things are actually quite precarious in food production, maybe more so than people think. We’ve seen it this winter in the Mediterranean and shortages of lettuces and courgettes.”

Being a small school, Mrs Judges, along with infant teacher Carey Turnbull and headteacher Karen Evans, all have to work hard, believing that “you don’t need to be big to achieve great things”.

A charity toilet project bears witness to this mantra, raising enough money to fund seven toilets in the developing world in one term.

“Two years ago the school was challenged to raise £180 over the whole academic year for three toilets,” recalls Mrs Judges. “There were only 18 children at the time.”

Money raising efforts included a bring-and-buy sale, a child running round the playground 50 times for 50p and a charity walk to Burnhope Reservoir, in the hills above the village. 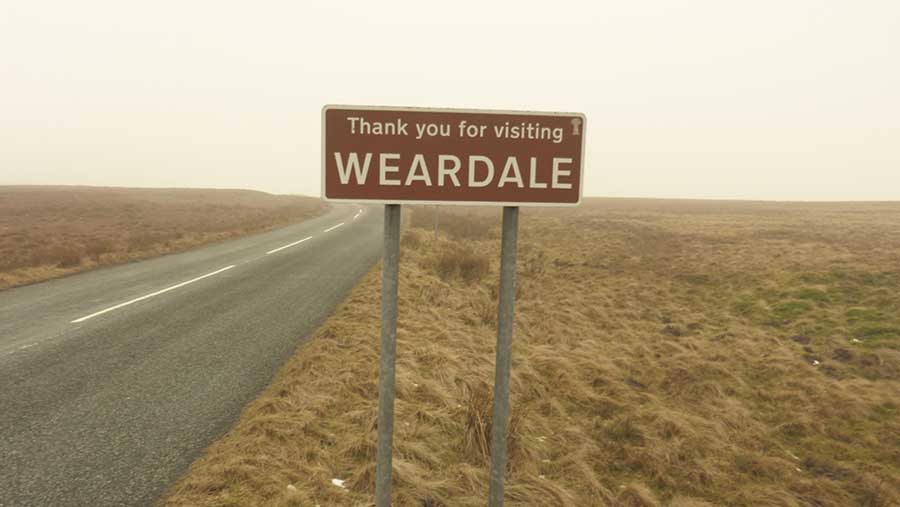 More recently the school has welcomed Baroness Armstrong of Hill Top (Hilary Armstrong, who was the local MP between 1987 and 2010) to talk about politics and democracy. In addition, leading figures of the methodist movement paid an Easter visit.

The school has been handpicked as a test base for resources for KS2 humanities because of the school’s dedication to learning about geography and the environment.

Such opportunities arise out of a belief that “shy bairns get nowt”, which has most recently led to the school planning Sheep Week in June and arranging a visit from NSA Next Generation ambassador Tom Vickers.

Meanwhile, inter-faith days and trips to synagogues, mosques and gurdwara temples mean the children are well instructed on world faiths and appreciate what lies outside the valley they call home.

Willow, 11: “Its nice living round here and learning about farms and what people do on them. You can then teach other people that sheep need shearing and milk comes from cows and what calves are for.”

Mhari, 10: “I find it quite funny that people don’t know where their food comes. I’ve liked learning about sheep like Swaledales, Mules and Texdales. I’m excited to learn about new breeds of sheep and what they look like – they can be very different to look at.”