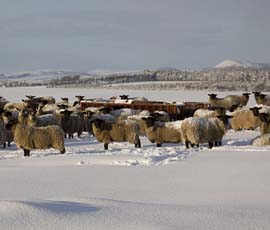 Farmers in Scotland were plunged back into the depths of winter over the weekend as heavy snow, sleet and rain hit the country.

Up to 30cm of snow fell in parts of central Scotland on Saturday, while the Met Office also issued severe weather warnings for the Highlands and Strathclyde.

Roads were closed as the freezing conditions caused disruption in Stirling and Perth.

Daniel Adamson, a forecaster with MeteoGroup, said the snow was expected to subside on Monday (14 March).

“Monday will start drying out. Around one or two centimetres may fall but conditions will be improving,” he added. 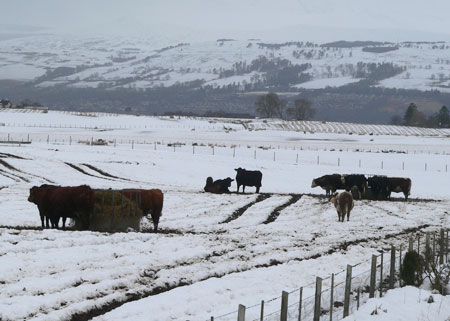