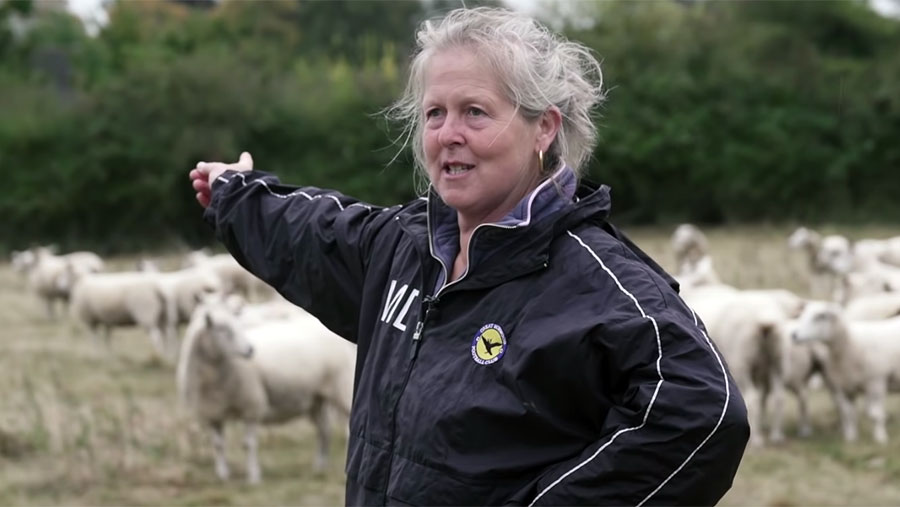 Autumn is a time for reflection on Sarah Denne’s farm. As the long, hot summer draws to an end, grass is in short supply, winter feed stocks have already been dipped into and bills need to be paid.

In this seventh update of the British Farming web documentary series, muck is being spread to put vital nutrients back on to the land, calves have been weaned and Eric the teaser ram is getting the ewes gingered up for breeding season.

We also learn that Sarah’s father passed away since the previous video, prompting son Rufus to think about what makes him proud to be part of a farming family.

What is the British Farming series?

This candid web series follows the life and work of Buckinghamshire livestock farmer Sarah Denne and is produced by her son Rufus and co-creator Josh Aarons.

The pair are documenting a year in the life of a British farmer, sharing one video each month on YouTube. You can watch all the episodes in the series so far on their website.