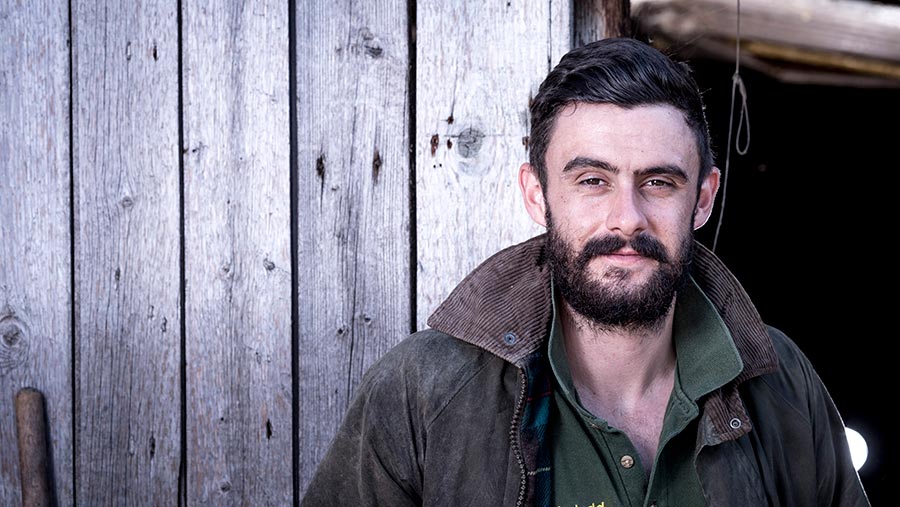 So, we are having another general election. According to Boris Johnson the aim is “to break the impasse” – well, good luck with that one BoJo.

The election campaigns have barely started but I know this will be another election fought on Brexit. The B-word, however, will be at the bottom of the list when I go to cast my vote.

I will be listening very closely to what each of the parties is going to do for farmers over the next five years, or however long this next parliament may last.

See also: How new entrants set up a thriving sheep business with a £3,000 grant

I want to know what the next government is going to do to encourage new entrants into the industry and how they’re going to help young farmers, like myself, who are already working in agriculture.

What are they going to do to protect the industry from cheap food imports produced to lower standards – if Brexit ever happens? What are their plans for small businesses and how family farms are going to be affected by them?

For someone who is just finding their feet in the industry it’s a very worrying time, and it’s a big decision which box to put my cross in.

I would like to say my cross will go in the box next to the Conservative candidate for my constituency, but I’m just not sure whether it will.

Brexit will have massive consequences for the farming industry but I think young farmers need to be voting for the “what next” after Brexit and looking at where the next government will take the industry, if they ever agree on a way forward; not voting on who we think will get us out of the EU the quickest, or who will keep us in the EU (whichever side of the fence you’re on).

We need the next government to champion the great environmental work we farmers already do. But not only that: we need them to support us in doing more.

What we don’t want is to be demonised and hindered by legislation designed to appease the likes of Extinction Rebellion.

Farmers are an important asset for the next government if it is to achieve the target of net zero carbon emissions, and whoever gets into power must keep this in mind with their environment policies.

I just hope that after the election on 12 December, both the climatic and the political storms of the past few months will settle down.

That way we may be able to have some stability to make business decisions for the future. But also, we may actually be able to get some seed in the ground to have crops to sell next year. Provided there’s still a market for them.