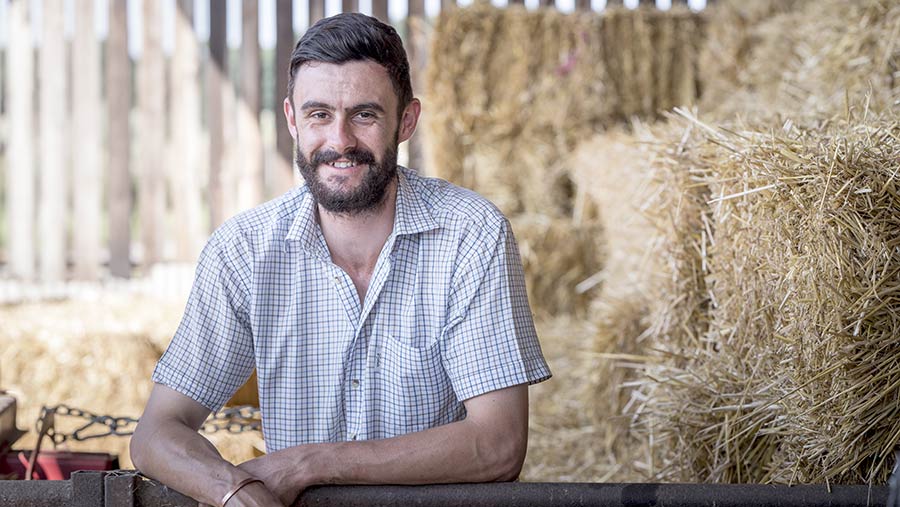 I’ve never thought of myself as a human rights campaigner, and if I’m being honest, I’ve never really seen the need to have a gay pride.

However, after a number of recent events and a social media debates, my mind has been changed.

When I see some of the comments below social media posts about LGBT+ people – not just in the farming media but in general media too – I am truly angered by the utter bigotry that I see.

Most of the comments seem to be from the younger generation, tagging friends with a wink emoji, and while it may look like light-hearted fun to some, for someone who is struggling to come to terms with their true identity these are the type of comments that make them keep the door to the closet firmly closed.

The social media comment that angers me the most is: “Why do you need to shout about the fact you’re gay? Heterosexuals don’t have a ‘straight pride’.”

Well, maybe that’s because heterosexuals have never suffered the same discrimination as the LGBT+ community.

The fact that heterosexual people can walk down the street holding hands with the person they love, without risk of being verbally or even physically assaulted, is enough reason to dismiss this argument instantly.

With all that said, I decided to join Agrespect at Brighton Pride. With a lot of apprehension I set off on the long journey to the south coast.

I didn’t know a single person that I was going to be marching with, and this was only adding to the nerves.

All this anxiety soon faded away: the whole group gelled and were immediately friends.

There were people from all walks of life and all aspects of agriculture, joined together for a common cause: to show agriculture to the general public as the inclusive, progressive, forward-looking industry that I know it is.

Walking through the streets of Brighton with half a million people cheering, clapping, high-fiving you and shouting “we love farmers” was unreservedly the best experience of my life.

It proved to me that for every one hater, there are 10,000 supporters.

This year being the 50th anniversary of the Stonewall riots, where the foundations for the modern gay pride were established, gave an extra sense of gratification to the fact that for the first time an organised group of 50 people – all associated with agriculture – were walking in the parade at Brighton.

Hopefully, in the not too distant future, those who question why we need a Pride won’t need to ask, because we won’t need to hold marches or have organisations like Agrespect; people will just be accepted for who they truly are without hate or discrimination.

I have seen first-hand the effect that Agrespect is having in helping people realise that they don’t have to hide who they are and that you can be your true self and work in agriculture.

They’re showing that agriculture isn’t an old-fashioned, backward-looking industry but a modern and progressive one.