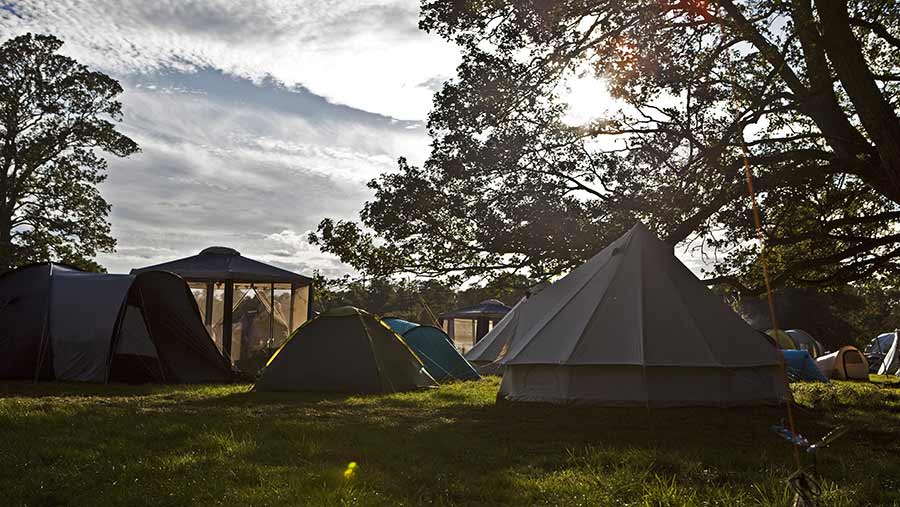 After 50 years, the National Federation of Young Farmers’ Clubs’ (NFYFC) annual convention is coming to an end.

This is a brave decision and I applaud the NFYFC council – it takes courage and leadership to bring things to an end. A weaker option is to keep doing the same thing and hoping for a different outcome. This is a mantra that all farmers would do well to chant as they lie in their bathtubs.

I love the NFYFC. It’s an important organisation, full of great and hard-working young people. Unfortunately it has always had a tail of rowdy hangers-on. I spoke at the annual convention a couple of years ago and it was a pretty bawdy affair.

I know that young people need to blow off steam, but if they are going to behave like farmyard animals, it is probably best to hold their get-togethers in a farmyard.

The NFYFC is now faced with the decision of how to replace the convention. I think I may have found the answer.

Last week I was involved with a brilliant new initiative in Scotland called the Rural Youth Festival. It was amazing.

There were one hundred passionate young farmers from around the world in a marquee for two days.

They stayed in teepees and sat on bales of straw, sharing their experiences, dreams and ideas. They heard presentations from interesting speakers and enjoyed lots of great local food, drink and live music.

It was quite unlike any agricultural event that I had been to before. In the evening, rather than making lots of noise, downing Jager-bombs and blundering around to “Mr Brightside”, everyone descended into a drunken mellowness, really connecting with one another.

The atmosphere was relaxed, positive and warm. Everyone left with an armful of new friends and charged with optimism.

This is what the NFYFC should be doing for their members. Imagine a giant festival like a cross between Glastonbury, the Hay Festival and Countryfile Live.

Instead of spending hundreds of thousands of pounds in Wetherspoons, fast-food restaurants and grotty B&Bs in Blackpool, young farmers could be spending their hard-earned money on craft beers, artisan gin, lamb burgers and tent hire that they have supplied themselves. Think how many business opportunities this could create?

“Where would you hold an event like that, Matt?” I hear you ask. I have the answer to that too. Stoneleigh Park, of course.

Since the Royal Show finished, the place has felt like a cemetery for the dreams of the last farming generation.

It is crying out for an injection of energy and involvement from the farmers of the future and it would benefit from a share of the huge sums of money that would otherwise have gone to venues in Blackpool.

There is no reason why an event of this sort couldn’t be open to the public as a food festival for a couple of days before it culminated in a weekend of merriment and music.

Anyone entering the farming industry now is faced with a very different set of circumstances and opportunities to those of us who started farming 20 years ago.

They don’t need to attach themselves to the stuffy old traditions and activities of the past. I wish the NFYFC every success in shaping the future that they want for themselves.