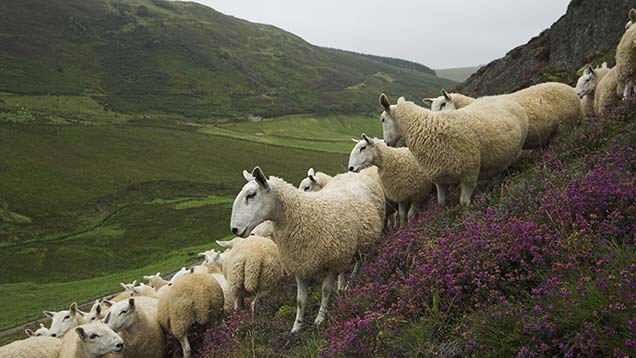 More than £3m of European and levy-payer funding is to be spent promoting lamb and beef born and raised in Wales.

See also: French have a taste for British lamb

The money will be used to improve awareness across Europe of Welsh Beef and Welsh Lamb, both of which were awarded Protected Geographical Indication (PGI) status by the European Commission. Only sheep and cattle that are born and raised in Wales and slaughtered in HCC-approved abattoirs can legally be described as PGI Welsh Lamb or PGI Welsh Beef.

It is the second time in six years that HCC has been awarded significant funding by Europe for promotional work. The European Commission will meet half the cost of the campaign, with HCC contributing the other half.

The new campaign will run in Germany, Italy, Sweden and Denmark, where a distribution network for Welsh Beef and Lamb already exists.

HCC chief executive Gwyn Howells described the funding package as “excellent news” for the Welsh red meat industry. “It is particularly gratifying to know that our stewardship of the previous scheme has been judged to be a success by the European Commission, so much so that they have awarded us another €4m to continue our work.”

HCC’s campaigns in all four countries will include a combination of print and digital advertising, posters and recipe booklets for retailers and use at trade and consumer food shows. Trade missions for customers in each of the four target countries will also be organised.