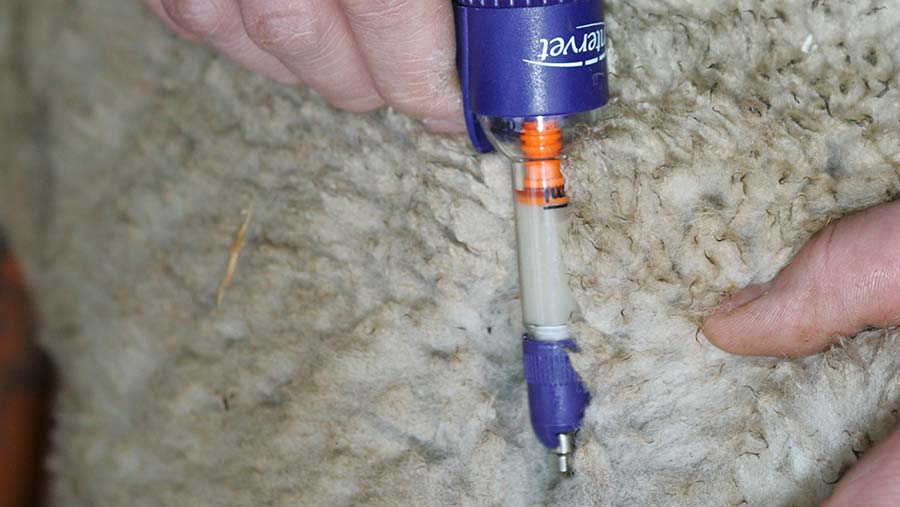 The consignment was imported from France to the Lancashire holding.

Bluetongue cases in France have been numerous and widespread this year. Defra’s June International Disease Monitoring report listed 500 cases of BTV-8 and 23 cases of BTV-4 occurring in France between early January and early May.

Keep bluetongue at bay: What farmers can do

She added that any suspicions farmers have must be reported to the Animal and Plant Health Agency.

“They should also work with importers to make sure effective vaccination needs are complied with and that all animals are sourced responsibly,” she added.

Most recently, a September outbreak on the Italian island of Sardinia was reported by the World Organisation for Animal Health (OIE). BTV was confirmed in 96 sheep and four goats.