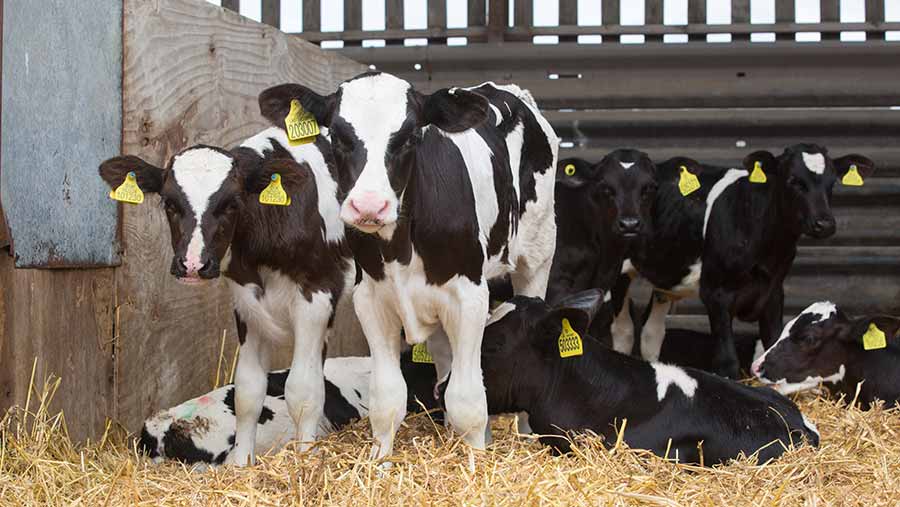 Digital cushion size was 37% (volume) and 18% (surface area) greater for calves that walked a mean of 3.2km/day compared with a control group clocking up 1.1km/day after four months.

The study, published in the American Journal of Veterinary Research, concluded that both exercise and alternative terrain led to increased digital cushion size, which should therefore “make animals less susceptible to lameness”.

Dr Georgios Oikonomou stated that much longer-term trials with larger populations sizes were needed before any recommendations were made.

He warned that increasing exercise would affect body condition score and feeding and added that future studies must assess the effects right through to adulthood, as the bull calves studied did not reach maturity, having been slaughtered at six months.