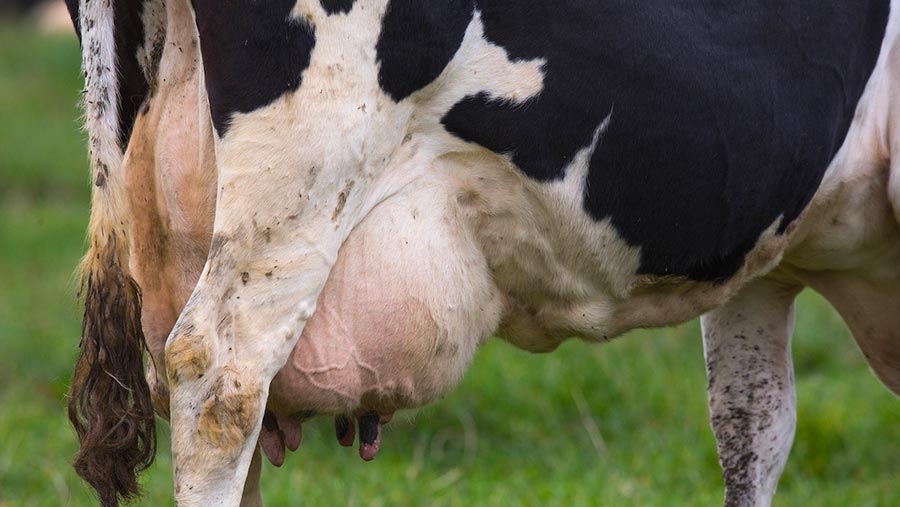 The British Cattle Veterinary Association has called on vets and farmers to cut their use of antibiotics, particularly those deemed to be important for human health.

The association has issued new recommendations on the use of critically important antibiotics (CIAs) when treating cattle and called for the preventative use of antimicrobials to be avoided where possible.

Dr Elizabeth Berry of the BCVA said while the responsible use of antibiotics had been promoted for many years, there was still the potential to reduce use in some areas.

“So we are recommending reducing both the overall amount of antibiotics used in cattle practice and minimising the use of the high priority CIAs – namely third and fourth generation cephalosporins, fluoroquinolones and colistin,” she said.

“These drugs should only be used where they have been demonstrated by sensitivity testing to be the only suitable choice to avoid unnecessary suffering.”

Dr Berry said the BCVA was also recommending the use of antibiotics as a preventative treatment was avoided wherever possible, as long as animal welfare was not compromised.

“Where preventative treatment – or prophylaxis – is used it should be regarded as an interim measure whilst alternative management or vaccination strategies are implemented,” she said.

“For example, all cows which comply with recommendations for using an internal teat sealant should be considered for non-antibiotic treatments at drying off.”

John FitzGerald, secretary general of the Responsible Use of Medicines in Agriculture (Ruma) alliance, said the UK remained among the lower users of antibiotics in farming in Europe, but more could be done.

“The BCVA’s position is clear and leaves no doubt that action needs to be taken,” said Mr FitzGerald. “It is underpinned by science, recognising that banning preventative use outright or access to critically important antibiotics is not an answer.

“Both are important tools in fighting disease and preventing suffering so we still need them – but we need to use them more strategically and only when no other options exist.”

The recommendations are in line with the stance taken by Tesco which has recently told its milk suppliers that they should only use CIAs they can prove through culture and sensitivity tests that it is justified.