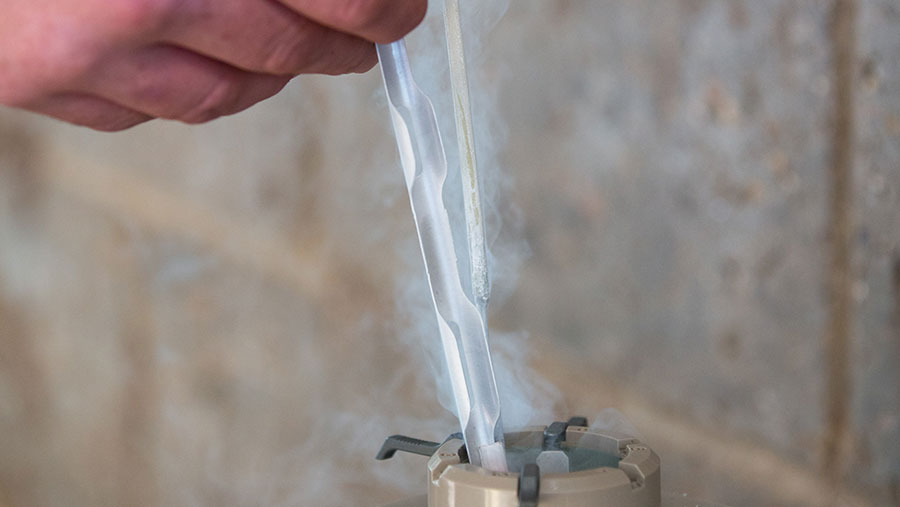 Cattle breeders could benefit from a court injunction creating opportunity for competition in the sexed semen market, breeding company Genus ABS has announced.

A lengthy trial has enabled the genetics giant to produce sexed semen in-house, which will start globally this year under the Sexcel brand.

This follows a jury finding that Inguran LLC – trading as Sexing Technologies Inc (ST Genetics) – had “wilfully maintained” a monopoly in the market since 2012.

See also: How to get the most from sexed semen

Any subsequent sexed semen offering from Genus will now rival ST’s SexedULTRATM, which boasts conception rates on a par with conventional semen.

“As the pioneer of commercial sexed semen in the U.S., ST is committed to protecting the sorting technology that we’ve invested significant fiscal and manpower resources to create.”

“We wont be separating cells, we will be sexing them,” he said. “This approach uses microfluid. We wont be using sheer force and high speeds as is the case with the current ST method.”

“We sex the cells using the same dye that has been around for decades and interrogate cells and when they fluoresce the X and Ys can be identified. A laser is then used to delete those cells.”