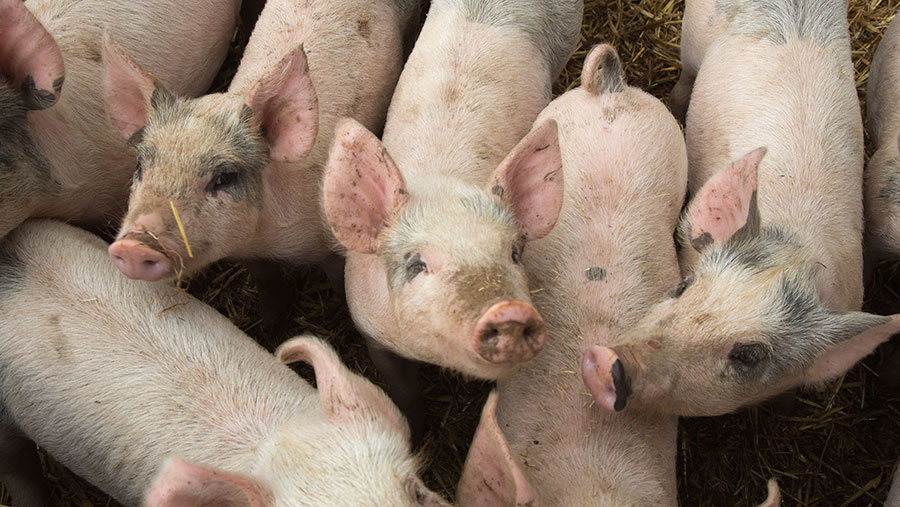 Welsh farmers are being warned to pay close attention to cross-compliance rules this year, following important changes by the Welsh government.

For example, the new rules say calves must receive at least two liquid feeds a day to gain sufficient nutrition, and only when solid feed can be properly digested should it be considered a “feed”.

Roughage should be provided from two weeks of age, it adds.

Furthermore, milk from cows tested for bovine TB and found to be reactors, or inconclusive, should not be fed to calves under the new good practice requirements.

It may only be fed to other animals on the same farm after suitable heat treatment.

And if calves are reared in a system where milk is provided by artificial means, their feed intake should be closely monitored.

Sick or injured calves must be isolated in suitable accommodation, with dry comfortable bedding.

“It is important that farmers familiarise themselves with these changes as a breach of the rules could lead to penalties against their 2017 BPS payment,” said Farmers’ Union of Wales executive officer for Pembrokeshire, Rebecca Voyle.

Pig farmers are also facing a number of key changes.

For example, where a farrowing crate system is used, piglets must be provided with a source of heat and a solid, dry and comfortable lying area, away from the sow where all of them can rest at the same time.

Completely new to the SMR 12 is the “good practice” section, which asks farmers to ensure that tail-docking is only carried out where there is evidence that injury to sows’ teats or to other pigs’ ears or tails has occurred.

Before carrying out tail-docking, other measures should be taken to prevent tail-biting, such as improving the environment, changing stocking densities and providing enrichments.

Copies of the revised factsheets will not be sent to BPS claimants by Rural Payments Wales, but can be accessed in full via the Welsh government website