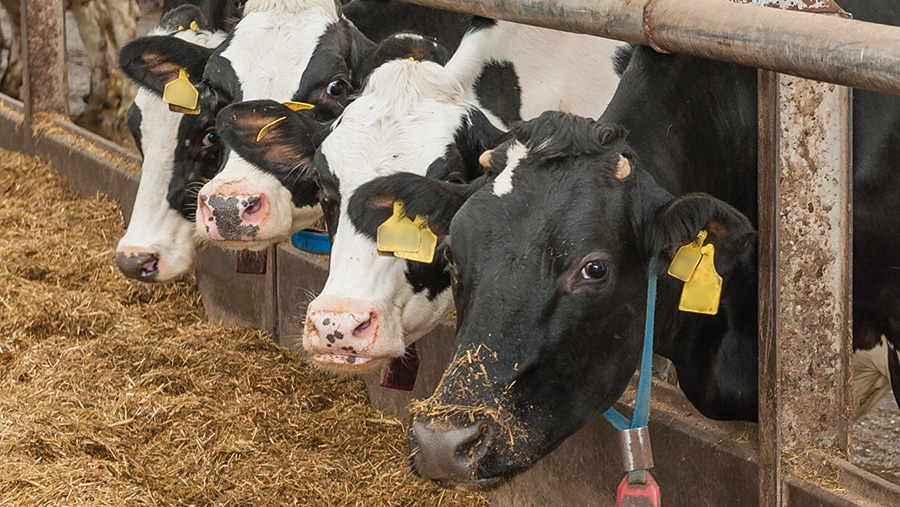 Any attempt to increase milk cheque value through lifting components should only be made after ensuring quality forage is available to drive dry matter intakes, farmers have been told.

With the start of the 2016 forage season just around the corner, Mr Tulley said every step of forage management, from wilting grass silage appropriately to bunker management, had an effect on milk components.

While farmers can “cheat” by feeding rumen protected fat to lift butterfats and methionine and lysine to increase milk protein levels, Mr Tulley stressed rumen stability and dry matter intakes were the most cost effective ways to lift milk solids.

“Another simple way of raising butterfat is through removing any saturated fats and oils, particularly polyunsaturated fats, such as those present in maize by-products and confectionary meals,” advised Mr Tulley.

“These can be replaced with saturated sources of fat such as palm kernel or palm oil.” 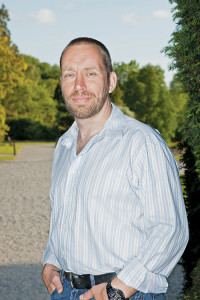 If rumen pH decreases, unsaturated fats travel to the udder which reduced lipid synthesis and this dramatically reduces the cow’s ability to produce fat, he warned.

He described feeding for higher fats as relatively straight forward, but feeding for protein as “a whole other ball game”.

Rather than feeding protein for more milk protein, he suggested increasing starch due to its role as an energy source, underpinning critical processes in the abomasum.

“Energy has a major role to play when it reaches the abomasum and its effect on insulin,” he said. “Insulin signalling is the predominant mechanism involved in milk protein synthesis.

“Starch is very cheap compared with protein and while supplying protein as an energy source to lift milk protein is achievable, it is very expensive and to do it in the current climate is best avoided.”

However, he stressed many farms, even some on “strong solids contracts”, were better off selling litres of milk than dropping yield for butterfat, but acknowledged the great variety of contracts in the market place with different “tipping points”.

He said that milk price seasonality also had a part to play, adding: “Businesses have to cost through their own contracts to come to a decision on lifting components.

There are A and B litres to consider, but I would urge farmers to think about overall profit and not about the milk price.”

Using basic “fag packet maths” on a cow producing 25 litres, averaging 3.7% butterfat and an approximation of 1 litre of milk lost for a 0.2% rise in fat production, he demonstrated that a 0.2% increase in butterfat across 24 litres would be worth 12p/day against one lost litre of milk, if butterfat is valued at 2.5p for every 1% rise in butterfat.

He explained that adding 250g of rumen protected fat product to supply long chain fatty acids (C16 fat) at £800/t would cost 20p a head a day in the ration each day against a 12.5p benefit for the lift in butterfat.

He told the conference to have “a realistic expectation” of a herd’s milk yield when costing out the value of losing litres against increasing milk solids.