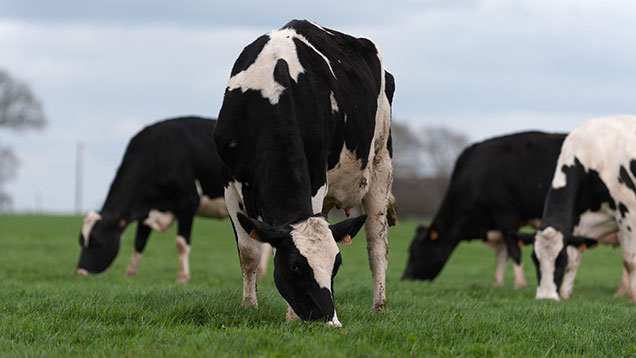 The Tenant Farmers Association (TFA) has apologised for failing to support dairy farmers sooner in their protests over plummeting milk prices.

Stephen Wyrill, TFA national chairman, said the organisation had not taken action soon enough to back the industry as it tackled processors and retailers.

Speaking at the Farmers For Action (FFA) meeting in Market Drayton on Thursday (16 July), Mr Wyrill said farmer organisations needed to put pressure on processors and supermarkets and be prepared for the possibility of direct action.

Responding to audience criticism over the lack of support from the TFA and the NFU for protests in the past, Mr Wyrill said: “We apologise. We haven’t stood up soon enough.

“This is the time we need to discuss what actions we take. “If we are going to do this, then it’s together,” he added. “If everyone joins in then it will have momentum.”

Mr Wyrill said the TFA had been working with The Royal Association of British Dairy Farmers, NFU and NFUS, FFA and the Country Land and Business Association to address the crisis, and that no one was prepared to sit back.

“There’s no silver bullet and we should have started this a long time ago, but our aim is to find a stable situation.

“We have got a lot of milk in the UK and Europe, but that doesn’t mean to say we can feed 70 million people with the milk we are producing.

“We have too much milk powder, butter and cheese coming in and down-grading our products.

“We have free trade, but there comes a point where domestic markets and businesses are being ruined by having it.”

Rob Harrison, NFU dairy board chairman, said the union did not have a problem with peaceful protests, provided attempts at negotiation had been made.

“They need to be targeted in the right manner and we need to make sure the right discussions happen as well,” he said.

“We are clear in we want to achieve and don’t see a problem with advertising [protests] to our members if we have reason to go there.”