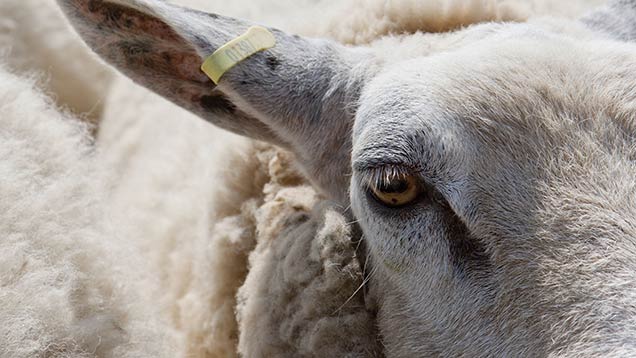 A County Tyrone farmer has been convicted of moving a sheep that was unfit to travel.

Nigel Conway, from Drumlister Road, Sixmilecross, Omagh, pleaded guilty to one charge of transporting a sheep which was not fit for the journey to an abattoir.

The charge related to a breach of the Welfare of Animals (Transport) Regulations Act (Northern Ireland) 2006.

A government veterinary officer from the Department of Agriculture and Rural Development (Dard) NI checked a consignment of sheep belonging to Mr Conway destined for slaughter to an abattoir, the court heard.

However, when he examined the sheep, the vet discovered one with a head injury, a laceration and a fractured skull.

In his opinion, this injury had been caused by a broken horn and the sheep was unfit for transport as a result.

After the case, Dard NI warned farmers that any similar breaches would be investigated thoroughly and offenders prosecuted where necessary.

A department spokesman said: “The department gives high priority to the welfare of animals and operates a vigorous enforcement policy to ensure full compliance of regulatory requirements.”