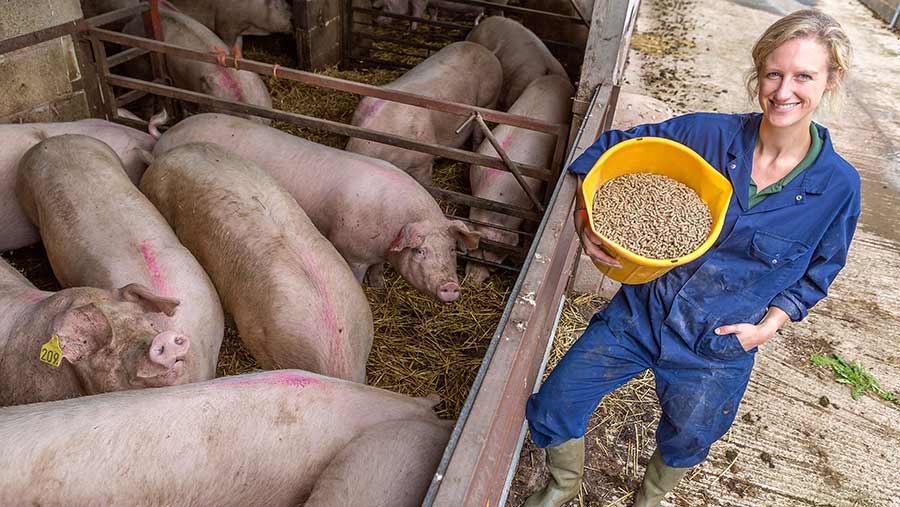 Over the past couple of weeks there has been a lot of discussion on what the implications for the pig industry would be should we reach a “no deal” Brexit scenario.

By default, both imports and exports would be subject to tariffs, meaning trade could be reduced somewhat, which could cause problems as we are only 50% self-sufficient in pigmeat.

The government could choose to reduce tariffs unilaterally, but as this cannot be done for specific countries (other than under free-trade agreements), we could be opening the gates to everything.

Looking at it from a positive stance, a “no deal” could lead to some good opportunities to grow our own market. However, farmers need more certainty over the future to invest and expand.

In terms of exports, the EU is still the UK’s biggest market with 157,000 tonnes of pork, worth £208m, being exported in 2017. This is clearly something we do not want to lose, never mind all of the extra requirements around export certification.

By the same merit, the EU would suffer as it has been predicted that pigmeat exports to the UK could reduce by almost 50%, taking €2.3bn (£2bn) off the EU pigmeat market. For Denmark, which exports 80% of its bacon to the UK, establishing an agreement is pretty important.

Back on farm, we are now almost fully covered for our raw material feed requirements across both the pigs and the poultry, but it’s certainly making me wince seeing the delivered prices continue to rise.

Accounting for all costs to the business, the last quarter saw a jump of £18/t (as fed) on the previous quarter, with a smaller increase for the current period September to November.

As well as this added cost, the pig market price is down 15p/kg on this time last year, so many producers who are not on cost-of-production related contracts such as ourselves are likely to be significantly worse off.

Let’s hope there is some positive clarity over Brexit soon!