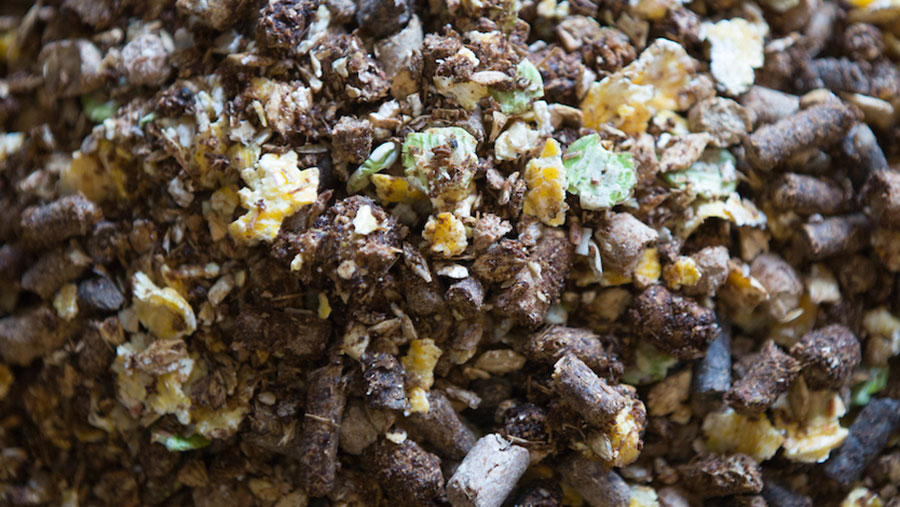 Livestock farmers should prepare for higher feed prices amid a global shortage of vitamin A and E due to manufacturing complications overseas, industry experts warn.

A European Feed Manufacturers’ Federation warning stated some feed mills will have to drop inclusion rates as stocks dry up until March or April 2018.

But industry bodies say the impact of the shortage – caused by a Chinese plant closure and a BASF factory fire in Germany – is unclear and will hinge on the time taken for those plants to become fully operational.

The Agricultural Industries Confederation (AIC) say it is liaising with Defra and farming unions to minimise the risk to livestock.

George Perrott, head of the AIC’s feed sector said: “There are reports that supplies are becoming very tight and the industry worldwide will have to manage a significant shortfall of two critical ingredients for several months.”

What are the functions of vitamins A and E?

Both vitamins improve resilience against pathogens, thus reducing the need for antibiotics.

Defra has urged farmers reliant on supplemented feeds to speak to their veterinarian or nutritionist to adjust diets and avoid health problems.

A Defra spokesman said: “Vitamin deficiencies occur from time to time in any livestock.

Livestock most at risk are youngstock and lactating animals, which could need prioritising if the situation worsens, a British Association of Feed Supplement and Additive Manufacturers (BAFSAM) spokesman told Farmers Weekly.

“It could be argued that youngstock and breeding stock are the more critical in terms of their diet,” said the spokesman.

“I would expect feed manufacturers to prioritise these animals should the situation become severe.

“In terms of what price increases we could expect, feed prices are constantly moving – it may not be anything out of the ordinary.”

BAFSAM added that alternative options were scarce but some feeders could look to use antioxidants in some instances.

GLW feeds sales manager Graham Palmer said his supplies had been secured to fulfil orders “as they stand”, meaning customers can look forward to regular supplies.

“This [the shortage] is a significant development that has the potential to effect all classes and ages of livestock.

“The impact of the shortage will depend on inclusions rates of specific feeds. Things are very uncertain but it currently looks like our feed output is unchanged but the costs may rise.”