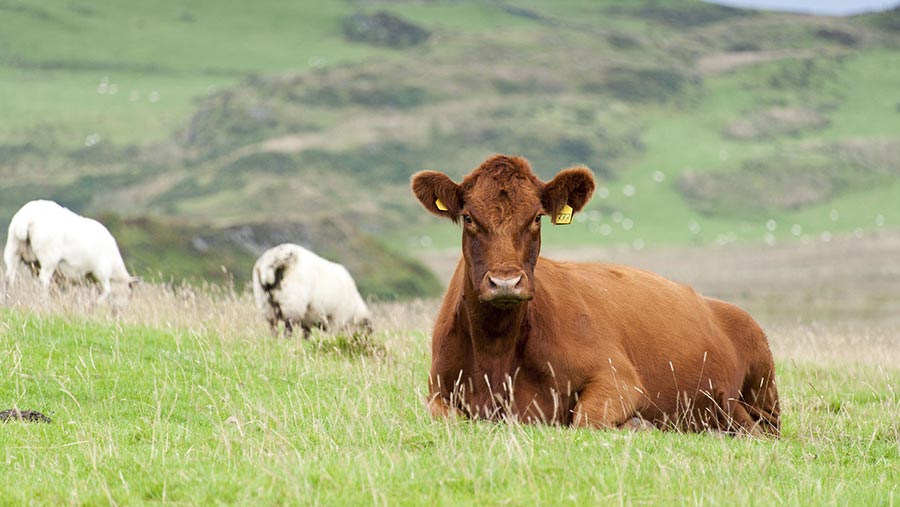 A structural overhaul has been announced by Scotland’s Rural College (SRUC) that will include a £35m investment in its Barony site and withdrawal from other campuses by 2022.

The transformation will see faculties focused on a three-tier model across the country.

Plans include a £35m investment into the SRUC’s 260ha Barony Estate campus, Dumfries and Galloway.

A “phased withdrawal” is in place at the Riverside, Ayr and Chrichton, and Dumfries and Galloway campuses.

SRUC chief executive and principal Wayne Powell stressed that because the plans would be implemented across several years, current students would be unaffected.

Pasture and grassland focus at Barony

The association between SRUC and Auchincruive and Ayr on teaching and research – that has been in place since 1927 – will come to an end, said NFU Scotland Ayrshire regional chairman Colin Mair.

Consultancy and veterinary surveillance in the south-west region will, for the time being, be located at Auchincruive.

Mr Mair said: “A major investment in Barony College and a fresh focus on pasture farming and grassland management are important developments for dairy and livestock farming, not just in the South and West, but across Scotland.”