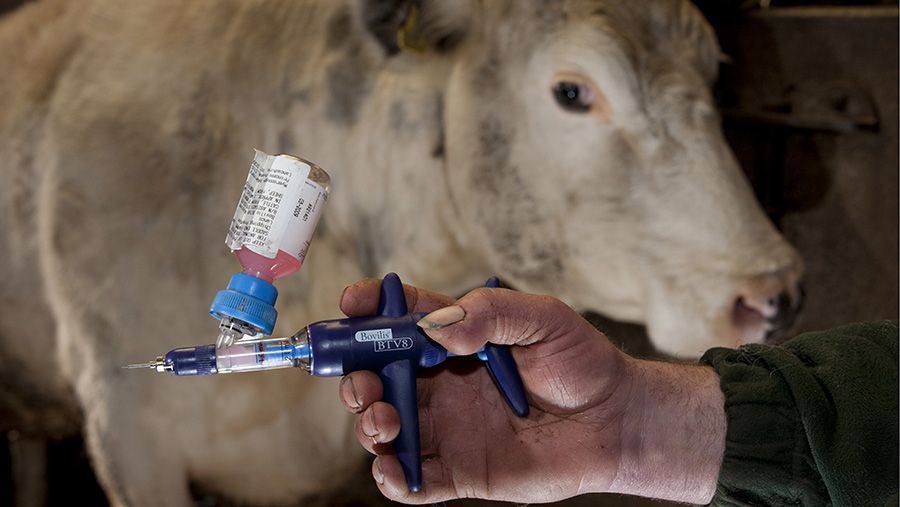 Northern Irish farmers risk receiving no compensation if livestock they import are found to be infected with bluetongue and have to be slaughtered.

Cattle and sheep imported from France present the greatest risk of bluetongue spreading to Northern Ireland, according to Northern Irish Minister of Agriculture, Environment and Rural Affairs Michelle McIlveen, who succeeded Michelle O’Neill in May.

“The main risk to Northern Ireland continues to be the import of infected animals or germplasm (semen or ova), particularly in light of the spread of the disease on the continent,” she says.

“Our farmers need to avoid bringing animals here that may have been exposed to infection. This means they should not import animals from countries affected by bluetongue.”

Since September 2015 – when the disease was first detected on a farm in the Allier region – 284 sheep and cattle across France have tested positive for bluetongue virus serotype 8 (BTV-8).

Urging farmers not to ignore the advice, Mrs McIlveen said livestock imported from countries where bluetongue was present would be housed and isolated until they had been tested for bluetongue and the Department of Agriculture, Environment and Rural Affairs (DAERA) was “satisfied that they do not present a risk”.

“Anyone who does take a risk faces the possibility that if the imported animals are found to be infected with bluetongue they will be slaughtered and no compensation will be paid,” she said.

With summer approaching, Mrs McIlveen also warned of the threat of infected midges carrying the virus across the Channel from France.

“As the temperature starts to increase, so does the risk from bluetongue with the widespread circulation of midges. Farmers need to be aware of this risk and should not be complacent.”

Earlier this year, the Animal and Plant Health Agency (APHA) warned there was an 80% chance of bluetongue arriving in the UK from France by the end of the summer.

Last week, after months of pressure from the farming sector, MSD and Zoetis announced they would be making a bluetongue vaccine available to cattle and sheep farmers by July.