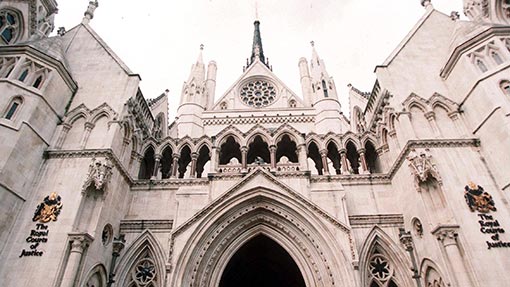 The Court of Appeal in London has reserved judgment on a legal challenge over the monitoring of the badger culls.

The appeal, lodged by the Badger Trust on Thursday (9 October), centred on a Defra decision to allow culling trials to go ahead without a review by an independent expert panel (IEP).

At the hearing, the trust’s legal team asked three appeal judges to rule the culling trials in Somerset and Gloucestershire were unlawful because there was a “legitimate expectation” that an IEP would be put in place.

But no ruling was made. Instead the appeal judges reserved judgment and a decision is now expected some time next week.

Although the outcome of that decision will not affect the ongoing trials, it may have a bearing on the government’s plan to roll out the culling trials across England next summer.

Speaking earlier this week, Dominic Dyer, Badger Trust chief executive and policy adviser at Care for the Wild, described Defra’s decision to scrap the IEP after year one of the culls as a “national disgrace”.

He added: “It is the view of the Badger Trust that [Defra secretary] Elizabeth Truss is acting unlawfully by stating at the Tory party conference that she will make a decision on the national roll-out of the badger cull prior to the general election without any independent monitoring of the 2014 culling operation.”

But Defra said it had learned from the first year of the culls and made changes to improve the humaneness and effectiveness, including better training and monitoring in this year’s culls.

In a statement, Ms Truss said: “The culls will be monitored closely and we have published details of the monitoring procedures the AHVLA and Natural England will follow on the government website. As with last year, these results will be independently audited.”

Badger culling is part of a comprehensive 25-year government strategy to eradicate bovine TB in this country. The disease resulted in the slaughter of more than 32,000 cattle in the UK last year.

The appeal came after the High Court ruled in August there were “no plausible grounds” to support the trust’s claims.