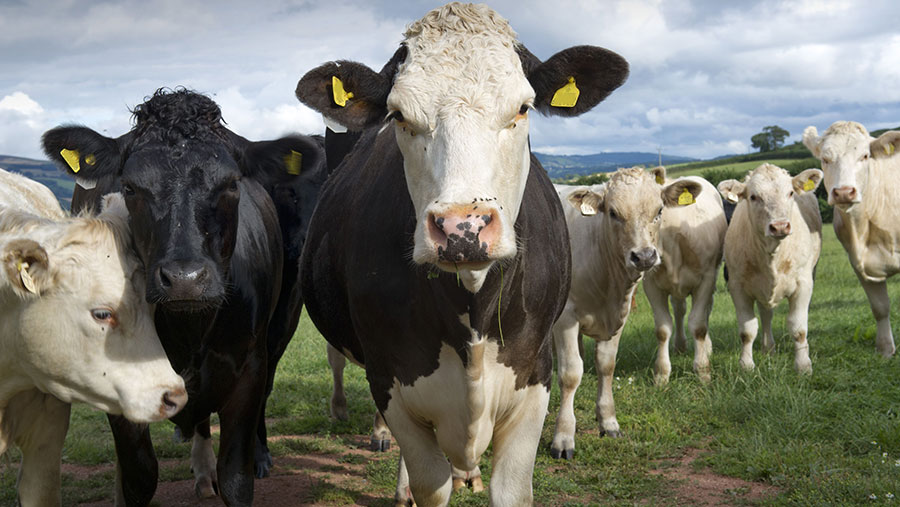 An animal rights group has published the names, addresses and phone numbers of farmers signed up to the badger cull in the west of England.

Stop The Cull has created a map showing the location of more than 100 farmers and posted it online, telling its supporters that “only direct action” can save badgers’ lives.

Stop The Cull says these tactics are designed to “sabotage” farmers’ time but not to be intimidating.

It is “perfectly legal” to ring once, the activists said, but warn against ringing multiple times as this could be construed as harassment.

The Badger Trust, another campaign group, has spoken out against the publication of farmers’ private details, expressing concern the tactic could lead to people being threatened.

Dominic Dyer, chief executive of the trust, said: “We fully understand the level of public anger over the cruel, hugely costly and ineffective badger cull policy, but nothing is to be gained by publishing details of those involved.

“We believe in peaceful opposition to the badger cull, acting within the law.”

The NFU has called intimidating, bullying and harassing farming families and their children in this way “indefensible”.

An NFU spokesman said: “We continue to find it extraordinary that this group – made up of a small number of extreme animal rights activists – feels it is morally acceptable to carry out activities like this, which are specifically designed to scare, threaten and intimidate normal farming families.

“Badger culls are being carried out legally and lawfully in specific areas as part of government policy to control and eradicate this terrible disease, which saw more than 33,000 cattle slaughtered in England last year.

“Anyone who calls farmers and their families with the aim of causing them distress is committing a criminal offence.”

Defra has stated any criminality or intimidation by protestors is “unacceptable” and would be a matter for the police.

What to do if you receive a suspicious, threatening or malicious telephone call