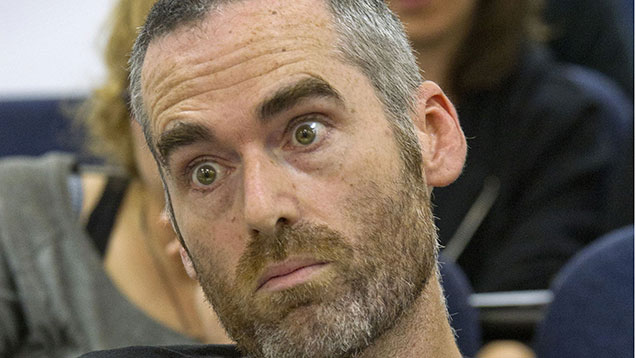 A badger cull protester who harassed West Country farmers in a “wilful and serious” breach of court orders has failed in an Appeal Court bid to clear his name.

The transgressions related to an injunction against anti-badger cull protesters to protect farmers from intimidation and harassment, which was secured by the NFU in 2013.

The campaigner, a representative of the Coalition of Badger Action Groups and Stop the Cull, was given a suspended six-month sentence and ordered to pay £50,000 to the NFU to cover its legal costs.

His lawyers had argued the original injunction which banned him from entering cull areas in West Gloucestershire and West Somerset was too wide and was unlawful.

They also complained that Mr Tiernan, who represented himself at the High Court, was not told he was entitled to legal aid, and said he denied being in breach of the order.

However, his appeal was rejected by three judges, who said the ban from cull areas was necessary. They added that Mr Tiernan was given advice about getting legal representation and the evidence against him was strong.

Mr Tiernan, who was awarded legal aid for the appeal, was again ordered to pay the NFU’s costs – this time estimated at £55,000.

After that, Mr Tiernan said sorry to the court and said he also wanted to apologise to the NFU and one of the farmers targeted.

He also said that, despite having very limited income and resources, he was “prepared to make any reparation” he could.

But that did not deter Mr Tiernan from launching an appeal against the judge’s findings.

Lady Justice Sharp said there was no substance to his complaint about legal aid.

“The judge correctly applied the criminal standard of proof to the evidence. He was entitled to find that the breaches had been made out.”