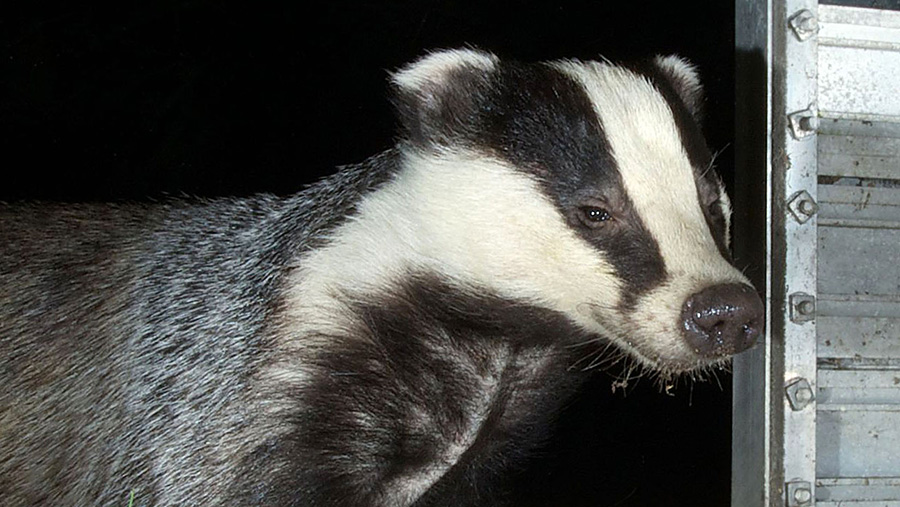 Pro-badger lobbyists have taken their call for a ban on the culling of badgers to Europe, presenting a report to MEPs in Strasbourg this week (Thursday).

According to the newly formed Eurobadger group – led by Badger Trust chief executive Dominic Dyer – the species is under greater threat than ever as a result of government-sanctioned culling programmes, illegal persecution and death on the roads.

In particular, Mr Dyer claims that legislators are shying away from developing a vaccine for bovine TB for fear that such a policy would jeopardise export markets for British beef and dairy produce.

“The crisis in the European dairy industry is directly linked to the fate of the badger,” he said.

“With falling milk prices, dairy farmers are having to increase the size of their herds, keep more cattle indoors for longer periods of time, and move and sell more cattle to remain profitable.

“All of these developments are increasing the risk of the spread of bovine TB.

“To make matters worse, any steps to introduce a TB cattle vaccine are being put on hold in view of the danger of losing key export markets for meat and dairy products.

“We must recognise that bovine TB is primarily a cattle-based disease and that limitations within TB testing regimes, combined with inadequate biosecurity and movement controls, are all leading to continued spread of the disease, not badgers.”

These claims have been challenged by the NFU, which said previous research had shown up to one in three badgers in areas where bovine TB is endemic have the disease.

“Previous trials have shown badger culling can have a significant effect on controlling TB in cattle in areas where the disease is rife,” said a spokesman.

“We have always said we must use every option available – cattle testing, cattle movement controls, biosecurity, vaccination when available and appropriate.

“And controlling the disease in wildlife in areas where bovine TB is endemic is a crucial part of the strategy.”

In the UK, the greatest cause of premature badger deaths by far is road accidents – about 50,000 a year – and it is likely that this is the case in the rest of Europe, the spokesman added.