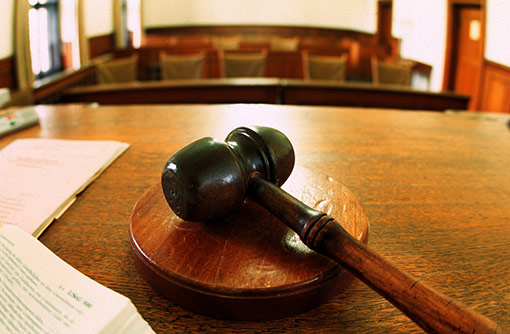 The only person to be accused of breaching last year’s badger cull injunction has been cleared after the prosecution dropped the case.

Cathy Scott, 37, of Pepys Corner, Tile Hill, Coventry, was alleged to have run into a badger culling field at Tibberton, near Gloucester, shouting and waving a torch on 3 October 2013.

Although Ms Scott regularly travelled to Gloucestershire to protest over the cull, she denied breaching the High Court injunction, which banned anyone from protesting within 100m of local homes or using torches, LED lights and camera flashes near the cull zone.

At a hearing in Gloucester Crown Court on 29 May, the Crown Prosecution Service (CPS) announced it would not proceed with the charge.

Prosecutor Tim Greaves told the court that a case review had been conducted by the CPS.

“A decision was taken following that review to take the course which the Crown does today,” Mr Greaves said.

“The Crown, looking at the matter in the round, has decided in these circumstances in this case that the appropriate course is to offer no evidence.”

Judge Jamie Tabor QC formally found Ms Scott not guilty. He told Mr Greaves “You have obviously thought very carefully about this with senior members of the CPS and I have no intention of interfering with that decision.”

Neither Ms Scott nor her lawyers were at court because they had been warned in advance that the prosecution would drop the charge.