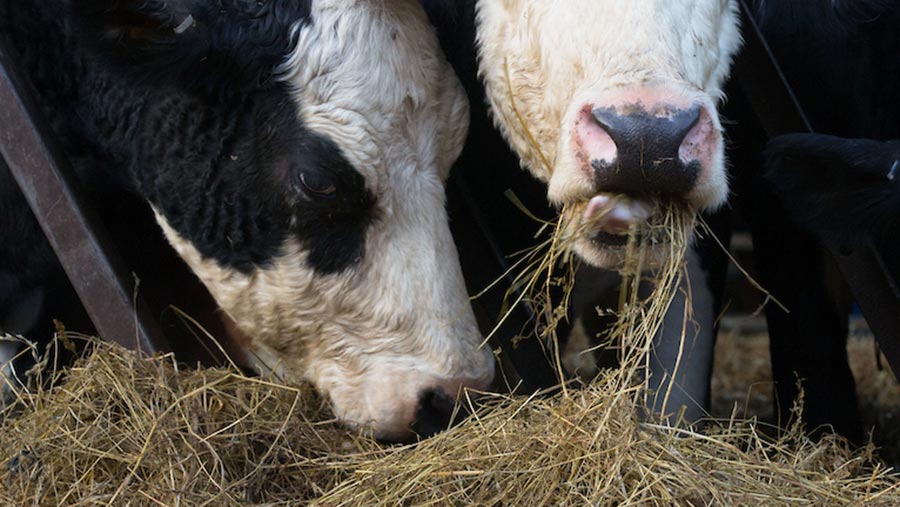 Defra and its devolved counterparts announced a series of tougher bovine TB rules in the past months in a bid to control the disease, which continues to see tens of thousands of cattle culled each year.

We set out some of the most recent changes across the UK.

The country is already divided into three areas based on disease levels with different control measures employed in each area:

Testing intervals, in place since January 2015, remain the same in the LRA (four years) and HRA (annually). But the extension and testing intervals in the EA are under review.

Measures introduced from 1 April 2017 include:

Holdings on six monthly testing regime will return to annual testing if they meet certain criteria that make them lower risk herds. For example, if they haven’t had TB in six years or if their CHeCs-accredited risk score is 1 or above.

The first four-year testing cycle was completed on 31 December 2015 and a review found there was scope to increase the number of exempted herds.  All herds are assessed annually for eligibility for exemption.

From 1 October 2017, Wales was split into low (LTB), intermediate (ITB) and high TB (HTB) areas according to disease incidence.

Measures are tailored to protect the LTB and reduce incidences in the ITB and HTB areas and include:

Northern Ireland’s Department of Agriculture, Environment and Rural Affairs (Daera) has announced a series of additional measures to combat the spread of bovine TB.