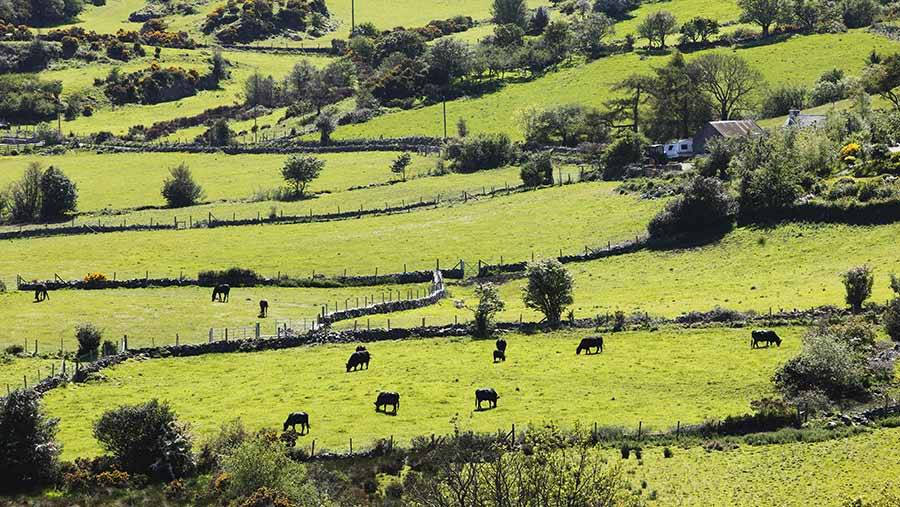 Farm leaders in Northern Ireland (NI) have accused the government of inaction and a lack of flexibility in tackling bovine TB.

The Ulster Farmers’ Union (UFU) says farm minister Edwin Poots, who has temporarily stepped while he undergoes cancer treatment, stated at the union’s general meeting in July last year that his department would bring forward proposals to tackle TB.

But six months on, the UFU says nothing has happened and many beef and dairy farming families have been left in an “unsustainable position”.

Now the union fears that officials at the NI Department of Agriculture, Environment and Rural Affairs (Daera) may drag their heels further, and this will prevent Gordon Lyons, the interim farm minister, from making decisions.

A spokesman said: “New bTB issues are being reported every week by our members and it’s having a severe impact not only on the Northern Ireland livestock industry, but on the wellbeing of our farmers.

“Due to their inaction, farmers are now quite rightly questioning Daera’s commitment to rid the country of the disease. We’ve seen successive agriculture ministers fail to tackle the issue of TB.”

The spokesman added: “Independent advisory groups have been appointed and their advice sidelined by a veterinary service incapable of delivering control, much less the eradication of TB.”

Bovine TB costs NI taxpayers about £40m a year through testing and compensation for farmers whose cattle are destroyed.

The UFU wants Daera to take a holistic approach which addresses the disease in both cattle and wildlife, particularly badgers, and it has pointed to the success of badger culling in England and the Republic of Ireland in reducing TB outbreaks among herds.

Currently, if stock is destroyed because of TB farmers are paid the market value. However, government proposals to cut compensation will fail to cover the cost of animals and the resulting loss of income to farm businesses.

In certain cases, the UFU said Daera had restricted farmers from buying in animals following herd breakdowns, under a severe interpretation when skin tests are inconclusive but TB is suspected.

The UFU said preventing these farmers from buying in stock was “totally unjust” and effectively “denying their right to make an income”.

Holstein Northern Ireland said its members were also frustrated at a lack of progress in TB eradication.

Farmers were having to comply with “ever-increasing restrictions”, placing financial pressures on their businesses – but “bold policy decisions were being avoided”, it added.

Mr Lyons said: “The business case for the new TB Eradication Strategy for Northern Ireland is being finalised in the coming weeks, and I have made it clear to my departmental officials that I intend to take decisions on a way forward as soon as possible.

“It is absolutely vital that we get this under control and I can assure the agriculture sector that I am fully committed to moving this on without delay.”