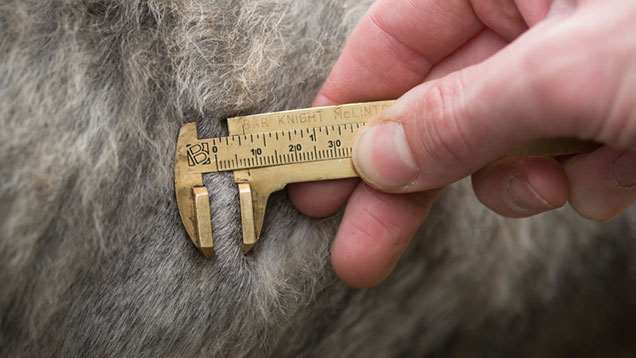 A farmer has been told to pay £125,000 after committing 91 offences involving the movement of cattle on a TB-restricted farm.

Abergavenny farmer Beverly Barker, of Llangattock Park Farm, trading as BE Baker & Sons, pleaded guilty to 11 offences under the Animal Health Act. He asked for 80 further offences to be taken into consideration.

Following a lengthy investigation by Monmouthshire Trading Standards service, animal health officers identified that numerous cattle had been moved illegally between farms under a period of TB restrictions.

The premises had been under restriction for a number of years – and BE Baker & Sons were required to a licence from the Animal Health Agency to move any cattle.

But despite the restriction notices clearly stating such a requirement, this did not happen.

At Cardiff Crown Court, the company was subject to a Proceeds of Crime Order for £112,500 and £13,000 costs. Conditional discharges were given for each offence.

Speaking after sentencing, Councillor Giles Howard, Monmouthshire’s cabinet member for public protection, said there would be a “zero tolerance approach” to non-compliance with TB legislation in the county.

“The rules are there to protect both our livestock and agriculture industry and this case demonstrates the important role that the trading standards service performs in protecting consumers, legitimate business and the economy.”
Councillor Giles Howard, Monmouthshire County Council

He added: “The rules are there to protect both our livestock and agriculture industry and this case demonstrates the important role that the trading standards service performs in protecting consumers, legitimate business and the economy.”

“This case shows that any attempt to undermine the Welsh government’s TB eradication programme will not be tolerated.

“We also recognise that these are isolated cases and that the majority of cattle keepers are working with us on the measures we are taking to eradicate bovine TB from Wales.”