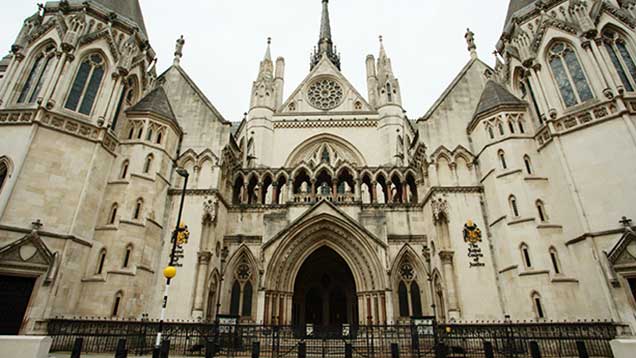 A Carmarthenshire farmer has been ordered to pay the Welsh Government more than £31,000 in court costs and compensation after failing to overturn a conviction for falsifying TB records –more than two and a half years after sentencing.

Gary Davies of Tyllwyd Farm, Dryslwyn, was convicted by magistrates in January 2012 of interfering with the TB testing of eight cattle to produce false reactors.

He was sentenced to 200 hours unpaid community service and given a four-month prison sentence, suspended for 12 months.

Davies had appealed against his conviction but the High Court has now rejected that appeal.

Wales’ Chief Veterinary Officer, Dr Christianne Glossop, has welcomed the news. “The Welsh Government is committed to the eradication of bovine TB in Wales and any attempt to undermine our TB eradication programme will not be tolerated,’’ she said.

“As this case shows, we will not hesitate to take action, through the courts if necessary, where we believe there has been an attempt to falsify the results of TB testing. This is in keeping with our zero tolerance approach to non-compliance with TB regulations.’’

Dr Glossop accepted that cases like this were isolated. “The vast majority of cattle keepers are working with us on the measures we are taking to eradicate bovine TB from Wales,’’ she added.

In Wales, where all herds are tested annually, the latest bovine TB figures show new incidents fell by 18% in the 12-month period to May 2014 – the lowest recorded since 2008.