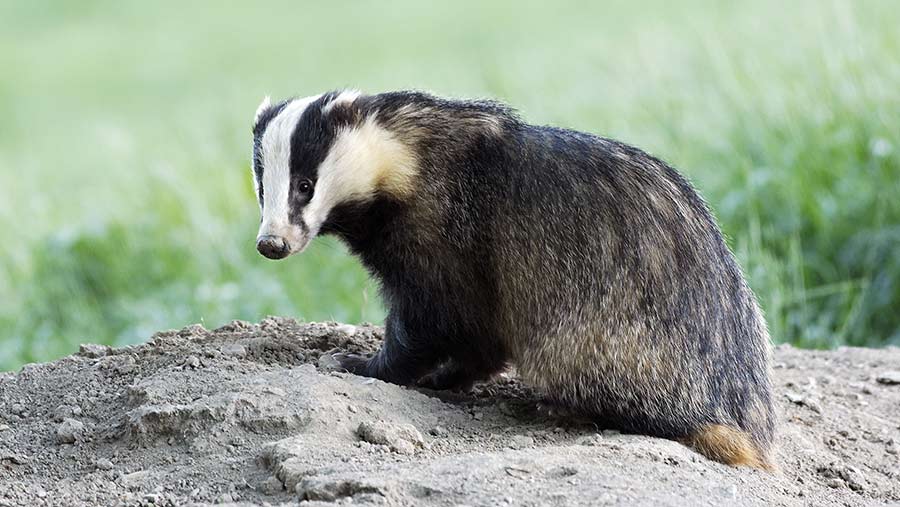 Defra has confirmed that its badger culling policy, which aims to control the spread of bovine TB, will be extended to a further 11 areas this autumn.

The announcement on Thursday (13 September) was greeted with a mixed reaction – from farming organisations in favour of culling, including the NFU, and anti-cull groups who remain strongly opposed to the policy.

Farm minister George Eustice said the decision to extend the culls follows the positive results emerging in Somerset and Gloucestershire, where licensed culling has now been in place for five years.

Here is a summary of how the industry responded to the news, which will see culling take place in 32 zones with a target of around 40,000 badgers to be removed this autumn”

“We welcome the fact that 11 new licences have been granted this year and hope the evidence published today will mean this process can be speeded up in future so the disease can be dealt with more quickly.

“While any cull is regrettable, tackling the disease reservoir in wildlife quickly once it has been identified will reduce the chances of the disease spreading further and deliver health benefits for both cattle and wildlife in the long term. It is important this is done in conjunction with all other disease control measures.” NFU vice-president Stuart Roberts

“We continue to support a comprehensive and evidence-based approach to tackling bovine TB, including the use of badger culling in a targeted, effective and humane manner.

“We recognise the expertise and professional judgement of veterinary and scientific colleagues in government who have made the decision to extend the cull in this area, but we would welcome further evidence regarding the level of TB infection in the wildlife reserve in Cumbria as this becomes available.” BVA President John Fishwick

“It is unacceptable that the government has not waited for the results of its own review – which we understand is to be published imminently – before forging ahead with another year of ineffective and expensive badger culling.

“The badger cull is a dangerous distraction from addressing the main route of bovine TB transmission in cattle, which is between cattle.” Ellie Brodie, senior policy manager, The Wildlife Trusts

“There are no two ways about it; the Tories have just signalled an escalation in their war on our wildlife. Badgers are a protected species but the government sees no issue pursuing an ineffective programme that seeks to wipe out at least 70% of the population.

“The cull is not only scientifically illiterate it is spectacularly expensive, last year the government wasted £7m on the slaughter—over the past five years, taxpayers have picked up a £30m bill for the Tories’ mass cruelty. It’s absurd.” Keith Taylor, MEP and Green Party spokesperson on animal rights

“By approving 11 new badger cull licences, which now brings the number in England to 31, over 40,000 more badgers could be killed this autumn, bringing the total killed since 2013 to more than 75,000.

“This could mean that more badgers are killed in the next few months then the past five years combined.

“With the public costs of the badger cull now estimated to be well over £50m and rising fast, the government has yet to provide any reliable evidence to show the mass destruction of badgers is having any significant impact on lowering bovine TB in or around the cull zones.” Dominic Dyer, chief executive officer, The Badger Trust