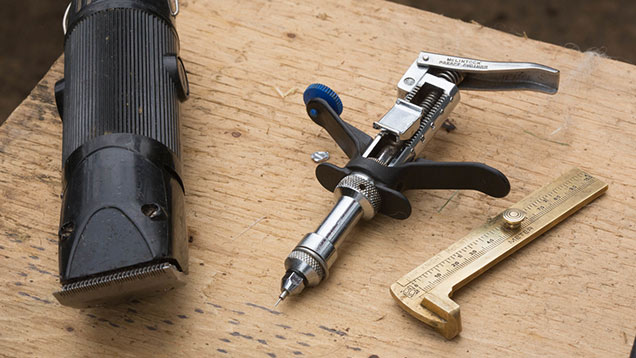 The slow decline in bovine tuberculosis among cattle is continuing, according to Animal and Plant Health Agency figures.

The latest statistics for England compare January 2015 with the same month in 2014 and show there were 494 new herd incidents in January this year compared to 534 a year earlier.

But the number of cattle compulsorily slaughtered as reactors or direct contacts rose slightly to 2,977 in January this year from 2,923 during January 12 months earlier.

The monthly drop mirrors the marginal decline in the disease for 2014 as a whole.

Commenting on the yearly figures, NFU deputy president Minette Batters said the small reduction in TB was not good enough.

“This is not good news for farmers in those parts of the country where TB is still spreading. And it is certainly not good enough if we are serious in our aim to see TB eradicated from England.”

And she said the NFU remained committed to the use of appropriate cattle testing and movement controls and badger vaccination in edge area counties.

But Ms Batters added: “If we are ever going to control and eradicate bovine TB these options have to include controlling the disease in badgers in areas where it is rife.

“Only by doing this will we achieve what everyone wants – healthy badgers, healthy cattle and a TB-free England.”

Defra, which publishes the APHA information, cautioned against reading too much into the latest figures and warned that the country was still a long way away from winning the battle against bovine TB.

A Defra spokesman said: “Care needs to be taken not to read too much into short-term figures. They are a snapshot of the position on the date on which the data were extracted.

“The incidence rates are subject to further revisions as more tests and their results for the period are added.”